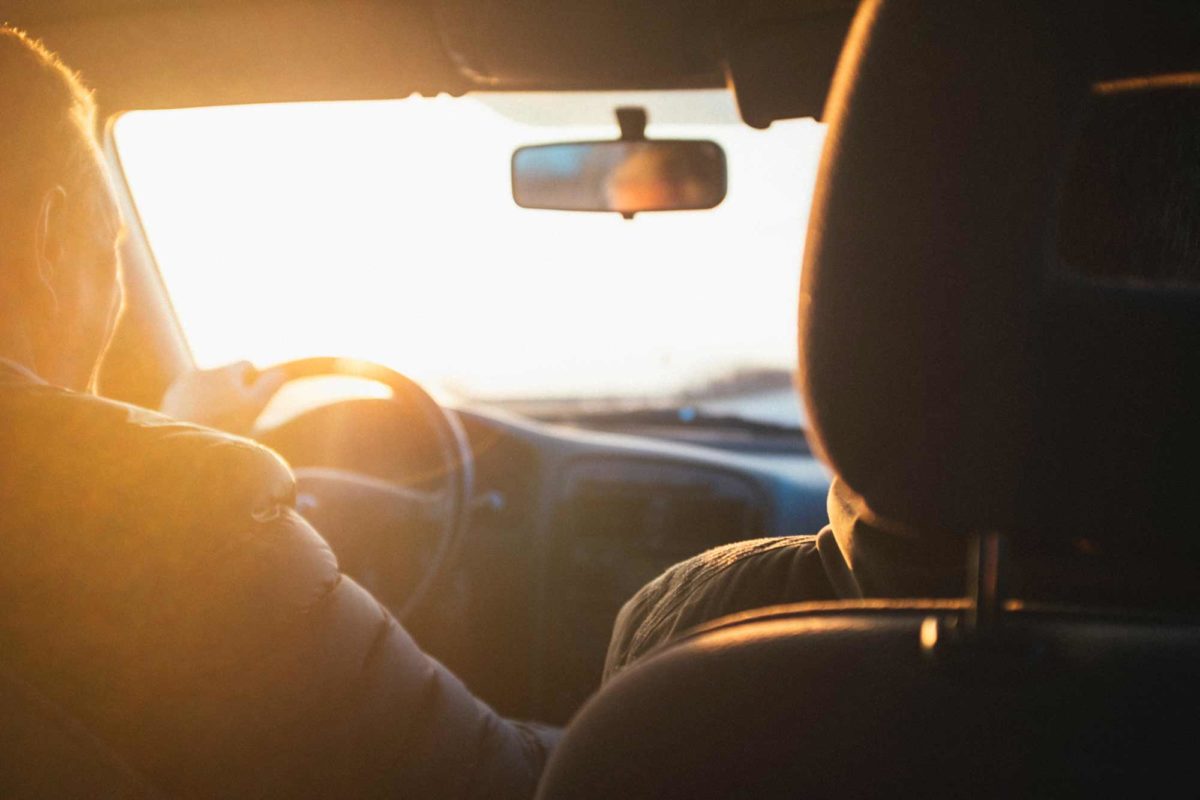 “I appeal to you therefore, brothers, by the mercies of God, to present your bodies as a living sacrifice, holy and acceptable to God, which is your spiritual worship. Do not be conformed to this world, but be transformed by the renewal of your mind, that by testing you may discern what is good and acceptable and perfect.”
(Romans 12:1-2) 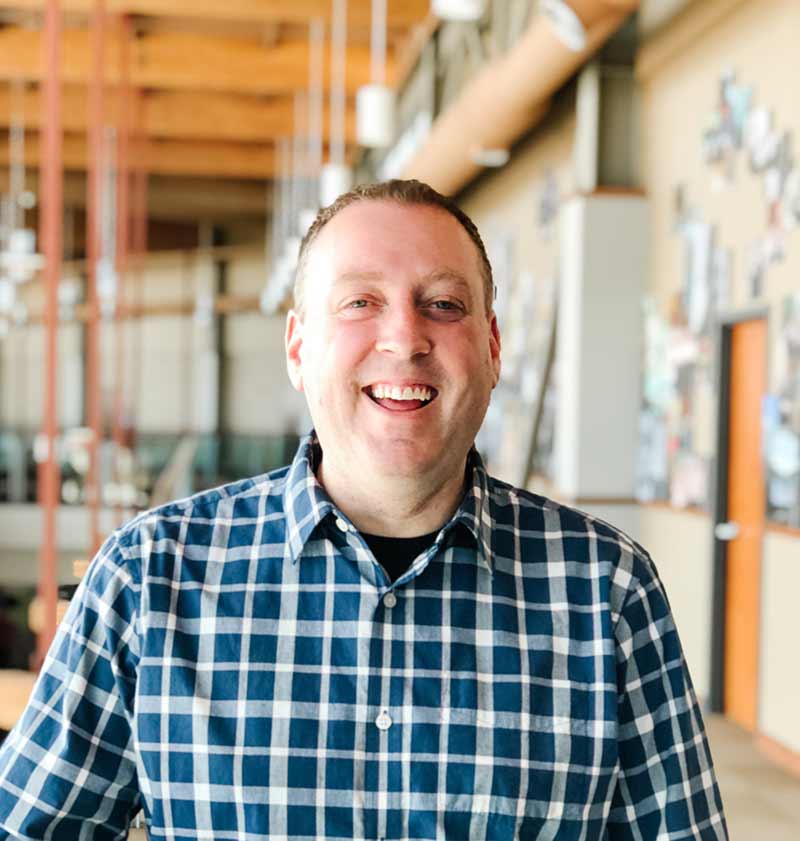 All types of renewal are exhausting. I think that’s because life change is so monumental. From weight loss to learning to quitting bad habits, everything is exhausting and frustrating because the process of change is counter-intuitive to our regular skills and routines.

Last year I began a journey of reinvention that consumed much of my life. It was a purely exhausting exercise that led to equal parts breakthrough and self-loathing. Ultimately, I found, it was my mind that needs transformation. After that everything else began falling into place.

In November of 2018 I found myself at a prayer retreat in Lake Louise. God spent the whole retreat speaking to me through the worship time, the speakers, and my walks in the beauty of Lake Louise. Internally I was calling out to God because I knew I needed to make a change in my hurts, my habits, and my outlook. I’d recently accepted the role of Executive Director of Camp Chamisall and I wanted to lead well.

On the last day of our prayer retreat I saw a friend and she was positively glowing. You could just see in her face that something amazing had happened. So I asked her what was going on.

She told me she’d just come from an appointment with one of the prayer teams at the conference and had experienced a deliverance; she’d experienced a massive breakthrough in her life and was over the moon. Deliverance can be defined simply as a time of concentrated prayer directed at releasing some of the hurts, habits, and behaviours that have become natural in our lives.

I knew that I felt like I’d been carrying the weight of the world – and I knew in my heart that God had a clear plan for me. I knew that if I was still carrying the burdens of my former self into this new position that I would not be useful to my family, my new board, or Camp Chamisall itself.

She directed me to the right people – but they looked at me and said I actually wasn’t ready for deliverance.

I remember being shocked at this bizarre response.

They directed me to read Soul Care by Rob Reimer. I should confess that I’ve owned this book for years, I’ve even given it to people, but I had never read it myself.

At our final meal at the prayer retreat I happened to sit with good friends. I mentioned the (in my opinion) bizarre behaviour of the prayer people. They looked at me with understanding and then clarified that I should read the Soul Care book.

In my typical Chet Kennedy behaviour I got home from the prayer retreat and got back to doing my thing. I had a church tour to plan, some documents to update, and some meetings to organize. I had a new job, a new purpose, and a new mission.

I was ignoring the fact that I needed a new mind …

Sometime in January, Andy, the friend I’d eaten dinner with, asked me how I was doing with that
Soul Care book. I admitted, pathetically, that I had read no less than 14 other books since November but hadn’t bothered to read Soul Care. I quickly clarified that if Rob Reimer wanted people to read it he should really record an audio version so I could read it on my trips back and forth to Calgary.

Andy then made an appointment with me to work through chapter 1 the next time I was in Edmonton. We set the date in stone by entering it into the calendar app on my iPhone. 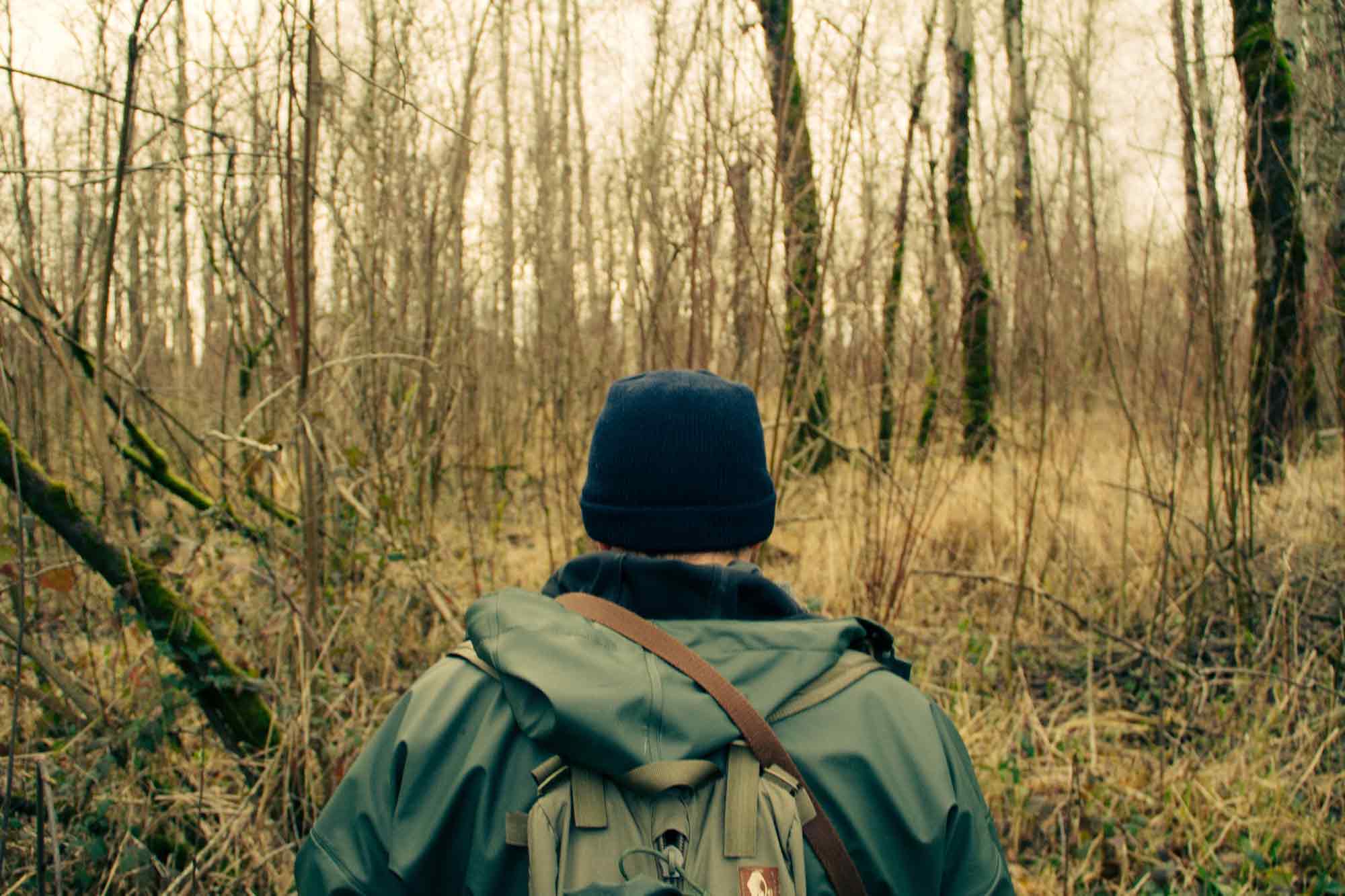 Over the next few months Andy walked me through a beautiful process of unpacking some shame, some hurts, and a lot of anger and bitterness that had taken up residence in my heart over the many, many years of my life. I will say that the first few chapters were incredibly painful for me but as I got used to the process I could feel the ice walls I had built up beginning to melt. The transformation of my mind was beginning.

I honestly don’t know what that experience is like for other people but going through that book changed everything for me. Everything.

I struggle with a fear of what people will think of me. Soul Care identifies this as people-pleasing. Mine manifests in a number of ways but it became something that clearly God wanted me to deal with.

God used the Soul Care process to free me from my fear and I live life with more internal peace than I think I have ever experienced.

The other thing that the Soul Care book identified as a major struggle in my life was a blatant inability to say no to myself. It seems so simple but I was a mess of overspending and overeating because I couldn’t control my own desires. Andy saw it clearly for what it was and saw how that narcissistic attitude was ruling my life, affecting my behaviours and my outlook.

It was so clear. So very clear.

So beautiful, so freeing, so simple.

The Soul Care process freed my soul and my mind from so much garbage. So much. It felt like spring cleaning where you manage to take out junk, broken stuff, and old clothes and just throw it all away.

My deliverance happened on April 25, 2019. I sat down in Andy’s living room and simply walked through a process of confession and release that completely changed the way I thought about spiritual warfare. It was honestly the most amazing experience I’ve ever, ever been a part of.

I have been on a journey of healing that is healing my soul, my heart, my weight, and even my budget.

As we look at this passage from Romans 12 we often assume that the part about presenting our bodies is just about exercise and health and we forget about the fact that in the very next verse we’re presented with a greater truth that implores us to be transformed by the renewing of our minds. In this last year, as I began to do the hard work of renewing my mind I found that the rest began to fall into place.

I’m so unbelievably grateful for those prayer people who told me I wasn’t ready. It forced me down a path of self-discovery and I am so very grateful.