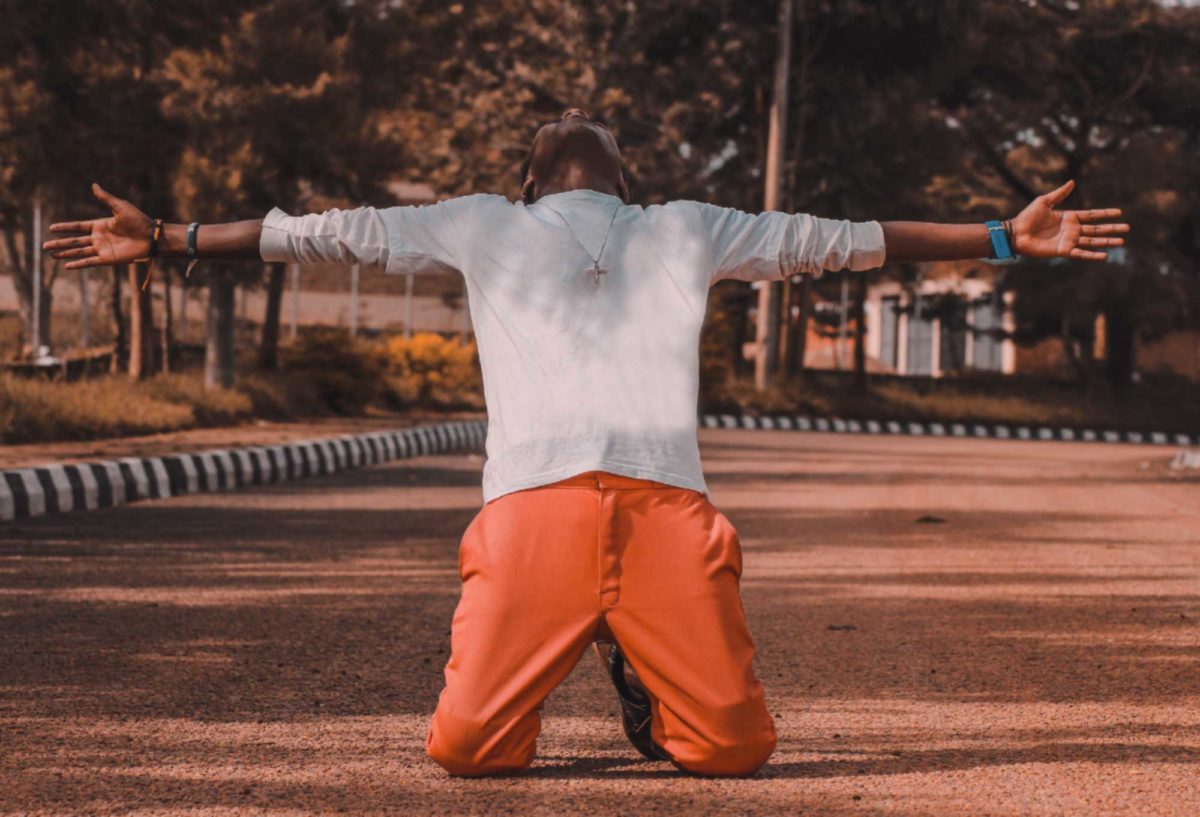 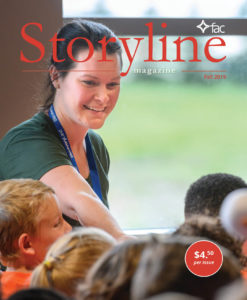 In a previous blog post we met Desire Muhindo from FAC and read of the calling of God on his life as a young man from a Rwandan family living in Burundi and his return to Rwanda to preach the Gospel. Des’ story continues here, as published in the Fall 2019 Storyline magazine.

Part 2: In the Valley of the Shadow of Death

“Yea, though I walk through the valley of the shadow of death …” (Psalm 23). It seemed these words had deep, profound meaning to me after much of the suffering and loss that I’ve experienced in life here in Canada. And yet, as I listened more to my friend Des’ story, my shadows of death seemed to pale compared to the depths of his valleys and the fear of evil was overwhelming to that which surrounded 1994 Rwanda.

They had climbed into the bleachers of the local soccer stadium as a much-anticipated national match was taking place. Des described sitting with his Muslim friend, talking about Jesus while cheering with the crowd. “And then, out of nowhere,” Des says, “a loud boom came from outside the stadium!” He would later find out the president of Rwanda, Juvenal Habyarimana, and the Burundian president, Cyprien Ntaryamira, had been assassinated after their plane was shot down. It would be hours later on April 6, 1994 that one of the bloodiest genocides of the 20th century would begin in Rwanda.

Living with a local Rwandan Hutu family, Des became extremely concerned as they began questioning his Tutsi family background. Hutu government-aligned solders were coordinating with community block leaders and going from house to house, killing any Tutsi residents. Arriving at 5:00 am at the home where Des was staying, a soldier began questioning him: “Where is the Tutsi who is living here?” Knowing it would confuse the soldier, Des replied in French, “This is not a Tutsi house. I am from the Congo.” Arguing with the soldier, Des spoke boldly, “You are killing innocent people.” Finally, the soldier told the others, “Come on. Let’s go.”

The Road Through the Valley

After several days, the Hutu had put up several roadblocks and it was becoming difficult to travel without being stopped and questioned. Des was trying to get back to the Congo and over the border to his family. It was at one of the road blocks that Des was arrested along with an Ethiopian woman. Leading them to a mass grave at gunpoint, they informed them they were going to shoot them. Des could hear a little girl faintly crying out, “Please, help me.” Moved by her cries, Des ran into the grave. “We are going to shoot you!” the soldier said. “OK,” Des shouted back, “shoot me but I’m going to that little girl.” Embracing her, Des was overcome with emotion and wept as the little girl looked at him crying, “Daddy?”

Looking boldly at the soldiers, the Ethiopian woman shouted, “Why are you killing these people?!” Seeing her and Des returning with the little girl, covered in blood and the mud of the grave, the soldiers were filled with fear. Pointing, they shouted, “Devil! Devil!” With the guilt of all the people they had killed, Des explains, “they thought we were the ghosts of the people in the pit, returning to harm them.” Running away from them, Des found himself standing free with the little girl in his arms and the Ethiopian woman beside him.

Over the next month, while trying to avoid blockades and soldiers in the streets, Des, along with the Ethiopian woman, the little girl, and two others from Somalia, traveled from Kigali, across the wild countryside, finally making their way to the safety of the Democratic Republic of Congo. Des recalls, “I can’t account for the time that passed as we ran from those trying to kill us. Sometimes it would be days before we found raw vegetables, like sweet potatoes, in the farm fields.”

It was on one occasion when Des was scrounging for food that a woman caught him near her home. He would later find out that she was the wife of one of the senior commanders in charge of the soldiers killing the Tutsi people. Filled with compassion, she brought Des and the small group into her home, giving them food and hiding them in the barn with the animals. One evening her husband heard the small band of refugees amidst the farm animals and when he confronted them, the little girl stood out front. Des tells how the man’s wife spoke boldly to him saying, “Please, she is just a little girl. I know you have killed many people but remember, you are also a father. How can you kill a little child?” The man was conflicted; wrestling with the inner demons of his past, he chose to spare them.

They spent 5 days in this home and during that time the Rwandan Patriotic Front (RPF) took power in Rwanda. As the RPF closed in, Des and his small band of companions were finally able to leave & complete their journey to the Congo.

The Power of Hope

The Canadian Peace Keeping General, Romeo Dallaire, was quoted famously about his experiences in Rwanda saying, “I know there is a God because in Rwanda I shook hands with the devil. I have seen him, I have smelled him and I have touched him. I know the devil exists and therefore I know there is a God.” It’s hard to believe that after being touched by so much death, my friend Des is here to tell me his story with such hope and a beaming smile of thankfulness for his life. Even while walking through the many Rwandan valleys, filled with the shadows of death and despair, he would find a table of hospitality prepared amidst the threat of enemies and a Spirit of goodness that would guide him in righteous pathways and compassionate shelter.

Dallaire would also go on to state, “If we cannot provide hope for the untold masses of the world, then the future will be nothing but a repeat of Rwanda, Sierra Leone, the Congo, and September 11.” It is a gospel message that Des would find leading him to return once again to the land of Rwanda following the tragedies of 1994. He was inextricably bound by his love for these people and the desire to share a hope that could only be found through the power of forgiveness. That is the 3rd and final part to Des’ story that we shall return to in the next issue of Storyline.

“Be strong and bold; have no fear or dread of them, because it is the Lord your God who goes with you; He will not fail you or forsake you.” – Deuteronomy 31:6

Check out the first part of Desire’s story in the Summer 2019 Storyline, or read more stories of God at work in the Fall 2019 issue here.