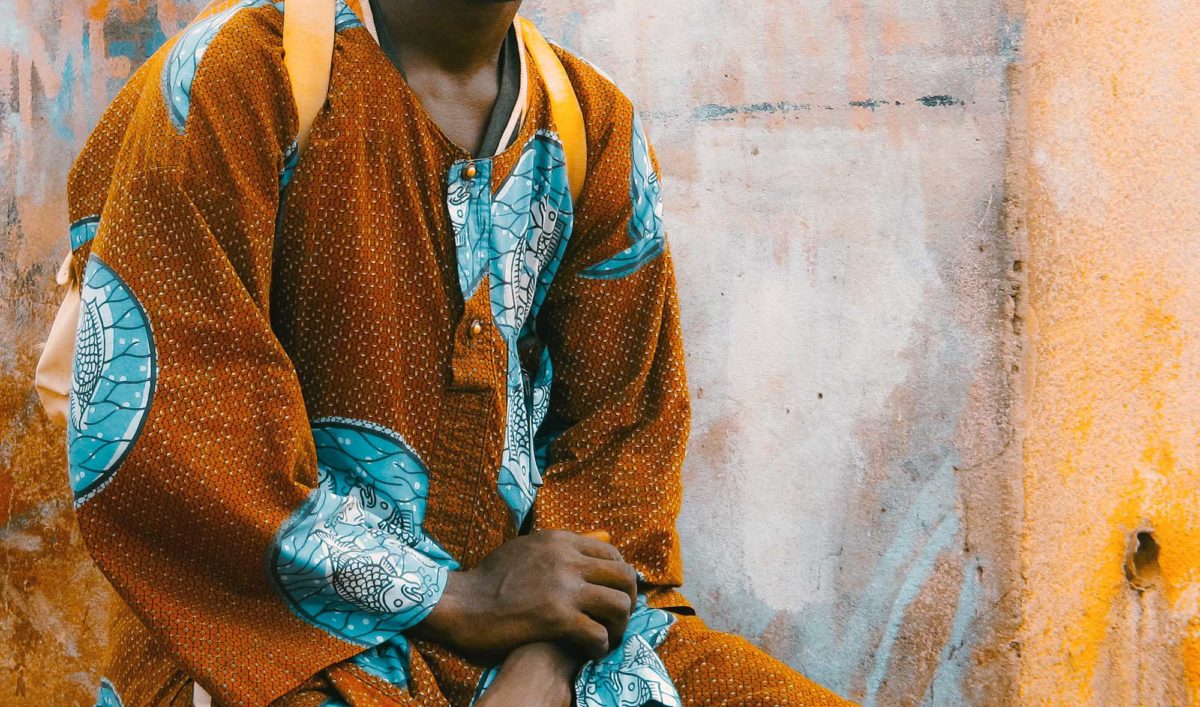 When I greeted him at the door of my home, Desire Muhindo introduced himself while we smiled and extended our hands to one another. “Just call me Des,” he said. We found our way to the family room while he began telling me his incredible story of the calling of God in his life.

Whenever I’m listening to someone share their life story, I tend to see the shadows of biblical narratives and themes within their tales. While listening to Des, I couldn’t help but reflect on the story of Samuel and God’s call upon his young life. Having been dedicated in the temple as a young boy, Samuel would find himself in the care of and caring for the High Priest Eli who had become poor in sight. Late into one of the evenings, after Samuel had drifted off to sleep he was rustled awake by a voice calling to him. “Samuel! Samuel!” Hurrying to Eli’s side, he said, “Here I am, for you called me.” Eli, woken up from sleep himself, explained that he had not called for the young boy and told Samuel to return to bed.

This would happen twice more before Eli recognized what was happening and told young Samuel, “Go, lie down, and if He calls you, you shall say, ‘Speak, Lord, for Your servant hears.’ ”(I Samuel 3:9) Samuel, having not heard God’s voice before then, returned to bed where, again, the calling of God came upon him – and Samuel listened.

Des was born to a family as they fled Rwanda in the 1980s to Burundi, Africa. Settling in the Congo, his father would find work building factories across the country of Africa. Not wanting to travel for work without his family, his father moved the family from Burundi to Tanzania, Uganda, and finally Kenya. Des was 7. His family was extremely well off and as such, many would leave their babies on the doorstep of their home to be raised by his mother. He had a sense of pride, having such a large extended family. Describing his home life today with 5 children, it comes as no surprise that he says with a laugh, “Having many kids making noise, touching my bald head, pulling my shirt … it makes me happy.” I replied, “It makes you feel at home.”

By the time Des was in his early teens, he had grown to see Jesus largely under the influence of his mother’s Catholic upbringing. But it was in 1992 that he was saved – and he would have a number of encounters that radically reshaped his relationship with Jesus.

Des recalls meeting a woman on the side of the road while on the way to play with friends – recalls her speaking to him. “I know you,” she said. “You are an angry man and like fighting.” She spoke into his character in a way that convicted him spiritually and he was unsure of how she could speak so authoritatively. He asked her, “How can you know these things? Are you a witch?” She explained, “No, I am a Christian.” Challenging him on a much deeper level she said, “Being a Christian is not about going to church. It is about changing who you are, giving your life to someone.” For Des, this was a spiritual awakening that his life mattered for something, for Someone greater than himself.

Des began to attend a Pentecostal church and found a new community around him. He grew in faith while learning from the Pentecostal teachers what it meant to be a Christian. He felt called to preach and began teaching along the street from his Bible while walking home from church.

During this spiritual revival in Des’ life, his father became uncomfortable with his preaching in public, feeling it brought shame to the family. Wanting Des to stop these activities, his father would tell him, “You are mad. Your brain is not working well.” As he only desired to bring God glory, I can’t imagine the internal wrestling with his faith that Des would undergo during these times. His father would eventually ask him to leave the home – and Des would spend the next 9 months living on the streets and occasionally finding shelter in the small Pentecostal church he was a part of. Through all of this strife, Des felt a spirit of peace and calmness.

Shortly after returning home before 1994, Des experienced a calling to go and preach in Rwanda. He was unsure of the calling as he didn’t speak the Rwandan language despite being a Rwandan himself. Raised as a refugee, he learned only to speak the language of the Congo. He was also unsure of his family back in Rwanda and if they would welcome his return. “I started praying,” Des explained. “At 3:45 am, I took my bag and my Bible, and boarded a bus to Rwanda.”

Arriving in his family’s homeland, Des was unsure what to expect. While de-boarding the bus, an elderly couple approached him, saying, “Servant of God, we welcome you!” He was surprised as he hadn’t spoken to anyone else about his calling to Rwanda. “Please do not worry as we know you are a missionary who has come to preach to us about God. We have both dreamed about your coming!” He welcomed their offer of comfort and returned to their home, meeting more of their family. Des began teaching in the streets and with this family’s help, his ministry in Rwanda began to grow.

I imagine that when a person receives a calling from God, there is still a great mystery to the events and experiences these people will come to witness. Young Samuel as a boy could hardly envision becoming the prophet who would anoint the first 2 kings of Israel and all the fables that would surround his life’s journey. Likewise, Des at the age of young adulthood could hardly foresee the coming dangers while preaching the gospel in Rwanda during early 1994. This is true for all of us, as I was reminded by Colin Toffelmire’s recent weekend message on Romans 9:1-11:36: “We are all called and chosen by God. His plan cannot be derailed, but it can place us in some sketchy places.” 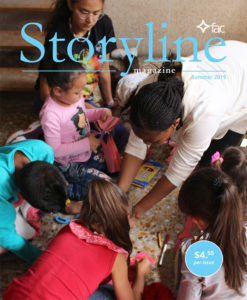 Desire Muhindo’s story is far from finished – and in upcoming issues of Storyline we’ll hear more of his life story and witness the power of the gospel in perseverance amidst great strife and the significance and role of forgiveness in healing. Until then, let’s return to listening for God’s callings, “Behold, I am about to do a great thing in Israel.” (I Samuel 3:11)

Check out the full Summer 2019 Issue of Storyline HERE – a quarterly publication of First Alliance Church.