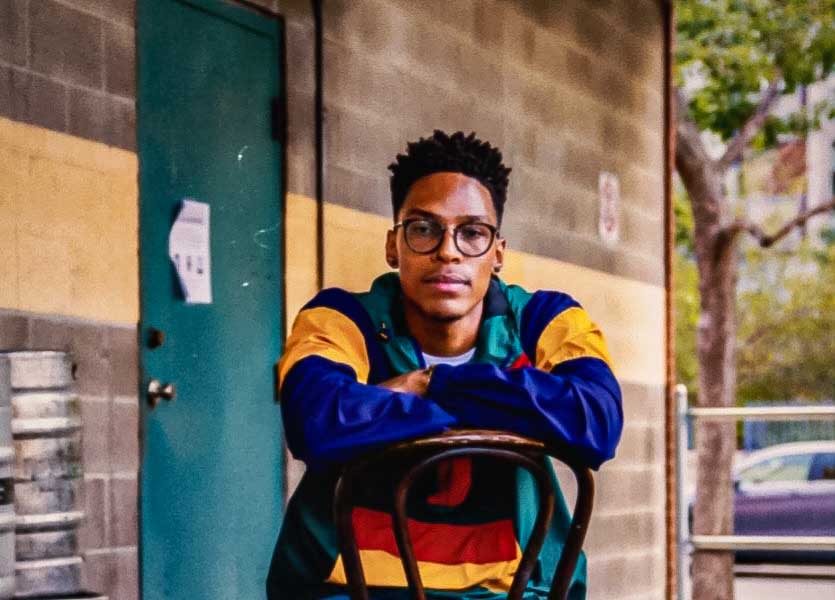 As a young boy who moved overseas from Africa to Canada, I was faced early on with challenges. Raised by a single mother, my upbringing was in a Christian household where gospel, soul and R&B, the likes of legends such as Donnie McClurkin, Michael W. Smith, Tevin Campbell (and the late king of pop, Michael Jackson) were always in constant rotation around the house.

Just like many families, we had our ups and downs. Despite the adversity that life threw at us, my mother managed to always keep her eyes on the Lord, providing my brothers and me the reassurance that everything will be okay.

I did not know it then but looking back, now that I am older, I realize that God had always been watching over us. He has always been there for us and every obstacle we have overcome has moulded our family into what it is today.

For however long I am on this earth, there is one memory I will always remember. It was the first time I had an encounter with God and the very first time I witnessed God’s healing and protection in my life.

Some years ago, when we were living in Montreal, Quebec, my appendix burst. It happened in elementary school during lunch hours. I was in a considerable amount of pain and had no idea why. I ended up going home early that afternoon and telling my mother that I was not feeling too good, hoping it was nothing serious.

I hoped to start feeling better the next day, as that’s how it would typically go when I would be feeling ill—but this time, this was not the case. The pain did not stop. I remember it getting worse and worse. By midnight, my stomach felt like it was going to explode!

At that point, my mother then took me to the hospital. We still had no idea what was going on. The doctors did some tests and took some x-rays, concluding that my appendix had erupted.

I needed surgery immediately. The operation is still one of the scariest memories of my childhood. 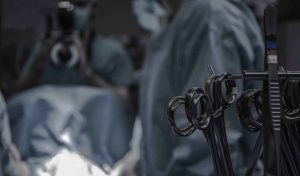 When the doctor came in to check in with us the next morning, he told us that the surgery had been a success and what had happened had been “a miracle”.

If we had not come to the hospital when we did, I would not be alive today. Thinking back, my mother did not have to take me to the hospital that late in the night. Instead, she could have waited to see how I would be feeling in the morning but she did not, despite her being exhausted from work.

I stayed at the hospital for a couple more days, recovering and being monitored. Throughout that entire process, my mother stayed by my side. I believe that this was just one of the many moments when the Lord intervened that night.

Something told my mother to take me to the emergency room and without a doubt, I know that was God. I know He had been there.

Although I have experienced God’s goodness and faithfulness throughout the years and in many ways, it saddens me to admit that I have not always put Him first. Taking the necessary steps such as reading my bible (not just skimming through a chapter merely to satisfy my conscience), relying on the Holy Spirit, and allowing God to guide the choices and decisions of my life are all areas I am working on.

In addition, another area I can identify is prayer—making it a regular part of my day rather than only praying when times are hard or when I am in need of something. Even when I am at church, sometimes I’m not fully there and my mind can wander off.

That said, upon reflecting on this past year 2022, I have realized that I have a lot of growing to do in order for me to continue solidifying my relationship with God. While there is still much growing to do, I have also learnt and grown so much.

There has been evident personal growth in my life when it comes to discipline, time management, and healthier habits being implemented, such as diet, exercise, and spending habits etc.

I have also been more intentional about being a part of the FAC community as part of my role as a Technical Arts associate, running sound during services at the Southwest Campus and being involved with Student Ministries on Wednesday nights. 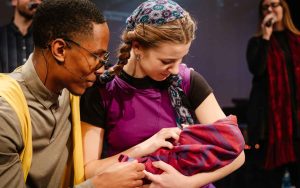 I’ve also stepped out in faith and challenged myself to perform on stage. You may have seen me as Joseph during our Christmas Eve services. God is good!

As we enter this new year 2023, my focus will include getting closer to God by spending more time reading His word and talking with Him. I’d like to get more involved in church to build stronger relationships with our church family and community. I’m grateful for all the people who are in my life  – both church and family – who contributed to making me the man that I am today.

I firmly believe that in this new year, God is calling you and me to greater things for His kingdom. Looking back on my life and the last year especially, I’m reminded of His purposefulness and faithfulness.

He has always been there.

And He will always be.

Written by Josh Likando, one of the Technical Arts Associates. We celebrate stories here at FAC! If you’d like to share your story, please contact us If you have questions or would like help with writing your story, get in touch with Angel Castillo.