The Strength to Forgive 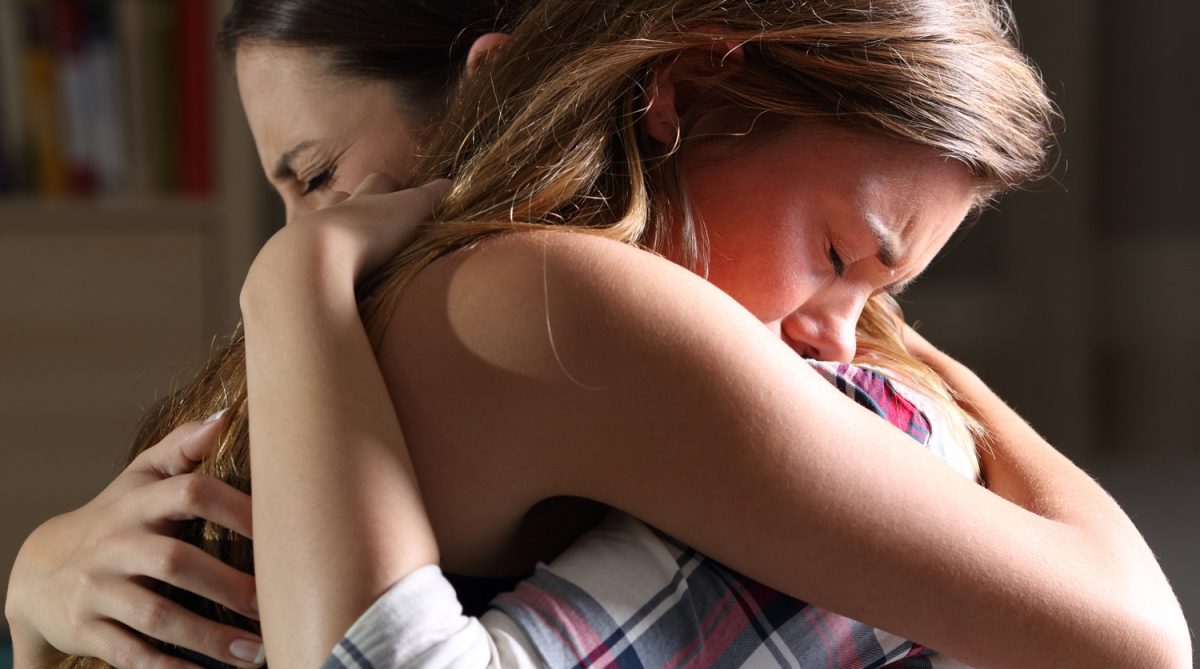 My father was brutally murdered by 2 young men who were under the influence of alcohol and drugs.

My father lived alone on the farm where I was raised. He was 90 years old but enjoyed good health. We often encouraged him to go into a nursing home so he would not be all alone, but he wasn’t interested. He lived about 2 kilometers from the village where he knew everyone and could visit and have coffee with friends.

Early one morning while he was sleeping, 3 young men who were on drugs or alcohol came into the yard to steal gasoline. The gasoline storage tank was empty. They thought they should check the house to see if there was anything valuable to steal. They broke down the door and entered. Of course my father woke up and got out of bed to see what was happening. This frightened the young men and they thought they should kill him so that he could not report them as they had criminal records. They beat him severely with a hammer and thought that he was dead and they left for the village to spend the rest of the day with friends. They weren’t aware of the surveillance camera on the property, and were arrested the same day.

My father was, in fact, not dead and drove himself to the home of my cousin, who took him to the hospital. He lived a few days but he died from the beating.

We were all shocked and very bitter. We were asked to provide impact statements on how this tragedy impacted our lives. This was an opportunity to share the anger, bitterness, hurt, etc., that these men created in us towards them.

It took several years for this to go to trial.

“With God All Things are Possible”

My husband and I always kneel by the bed to pray in the evenings. One night my husband said to me, “We must forgive these men that killed your father.” I agreed, as I’d had the same thoughts; but we were apprehensive about contacting them before the trial.

People have asked us, “How can you do this?” We can’t in our own strength. God reminded us that “With men this is impossible, but with God all things are possible” (Matt 19: 26) and “Nothing shall be impossible to you.” (Matt 17:20)

Now we could contact the 2 men in prison and ask for forgiveness for the things we stated on the impact statements and for their actions in killing my father.

Taking the Next Step

One day as I was working on my flowerbeds, God reminded me that we had not contacted the young men and shown forgiveness. It is God who convicts and gives strength to forgive.

We were told that we needed to get approved to visit someone in prison. This was more difficult than we thought, but after several visits at our home from Social Services (over the course of a year), we were granted permission to visit them. They couldn’t understand this and wanted to know our “motive” as we were the victims.

We visited them twice and it was encouraging for them and us. They accepted our request to forgive us for our impact statements and bitterness shown towards them for murdering my father. They in turn asked us to forgive them for the hurt and harm they created in our lives. We began writing letters to each other regularly.

We became good friends with the parents of Shawn. His parents were Christians. We visited them as often as possible.

Shawn’s father passed away when we were serving at an orphanage in Mexico. They made us honourary pallbearers as we couldn’t come to the funeral. (This was an honour to us.)

As we look back to before we chose to show forgiveness, we remember how bitter and hopeless we felt when we received the news that my father was brutally beaten and to the point of death. I developed a sensation of fear and could not sleep at night. I had nightmares where I was seeing someone enter our home to come and do me harm. We installed a home security system in an attempt to alleviate this fear and allow me to get my rest.

We see how God directed us through this time … His Holy Spirit prompted us several times, both before and after the trial, that we were to forgive and to show love to these men and to their parents.

So, how does this help me in my life now? I would have to say that forgiveness probably helped me the most. Forgiveness prompts love, and God gives us the desire to love and obey His Word. I now have a peace that only God can provide and is providing daily.

Could it be possible that someone can hurt us so much that we cannot forgive? No, because we are reminded what Christ did for us. Ephesians 4:32 says,

“Forgive each other as Christ forgave you.” We are reminded how He was treated at His crucifixion, for our sins.

God has also given us the desire to obey, to love, and to forgive and to help others trust in Him. Ephesians 4:31-32 instructs us to

“Get rid of all bitterness, rage and anger, brawling and slander, along with every form of malice. Be kind and compassionate to each other, forgiving each other, just as in Christ God forgave you.”

May the peace of God be with you.