The Fine Art of Being a Good Neighbour 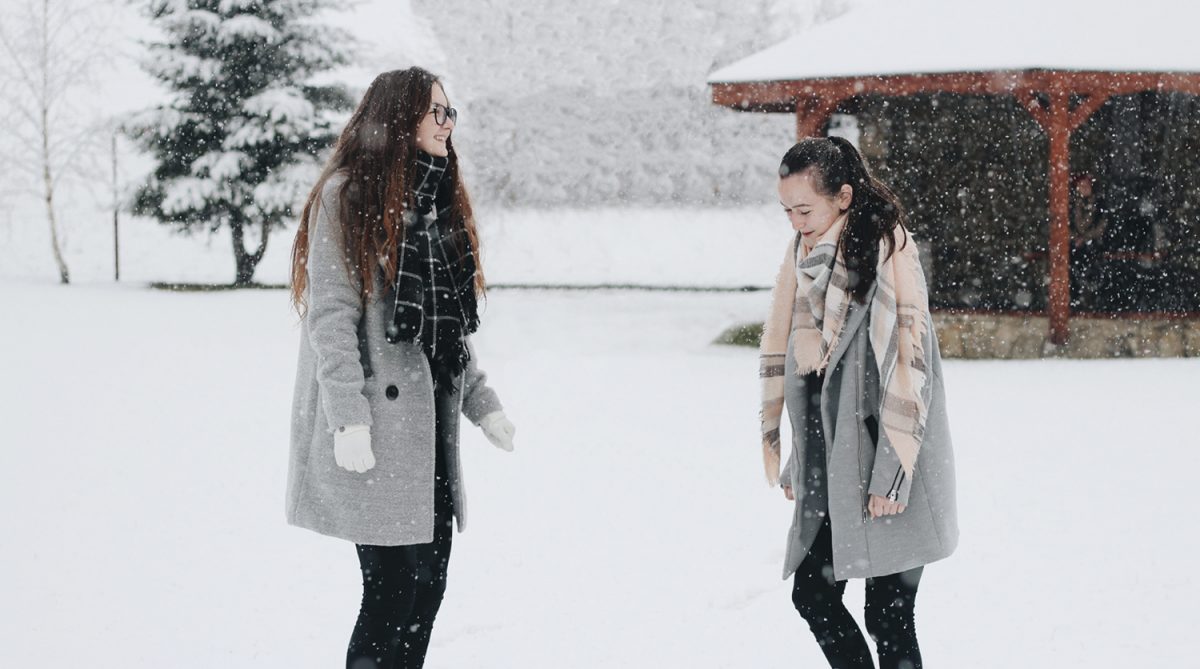 I started working at FAC at the beginning of September as the Community Impact Pastor. Since then I’ve had the privilege of being invited into the lives of other people who are in need of assistance, ranging from help with moving to providing financial support. However, it continues to make me think about the support network that people have. I think the majority of us have friends or family in our lives that we can count on when we’re in a pinch or we fall on tough times … But what about those who don’t?

I know I will gladly make time for people I consider friends or who are my family; I’ll block out time in my week to support them. But what about people we don’t know well – or at all? What about that co-worker that can annoy you? Or the person living 2 doors down that doesn’t seem very kind when you interact with them? Or the stranger who makes a post in an online group and is seeking help? The fact of the matter is we’re quick to help those we like and know; but is this the way that Jesus calls us to live? Are we to only build relationships with people who think the same, dress the same, talk the same, and have the same values as us? Or are we supposed to build relationships with people no matter how they think, or act, or talk, or even if they have different values than we do? 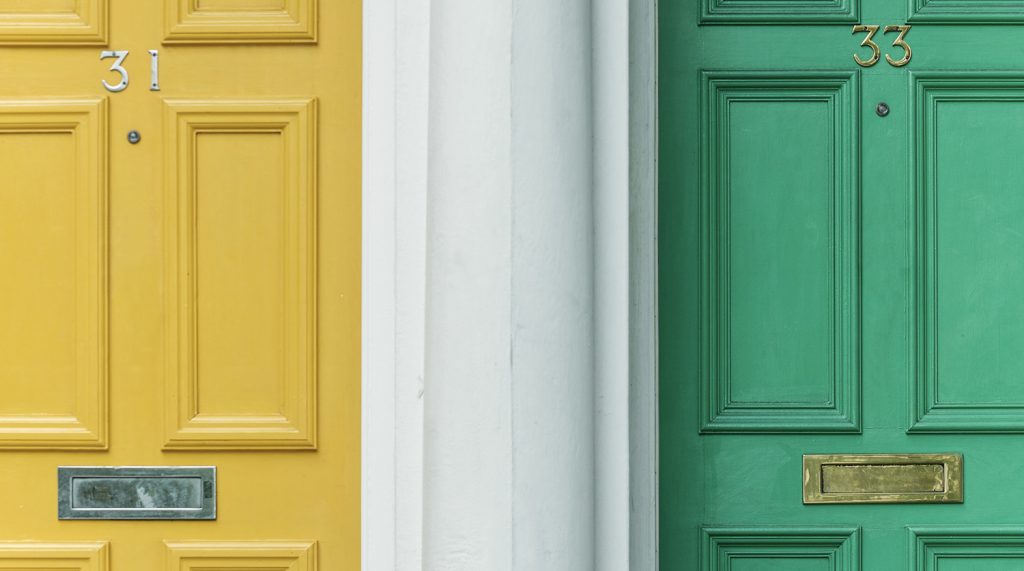 Before my wife and I moved to Calgary, we lived in a basement suite in Vancouver. During our first 6 months there, we began to know the people living above us in the main floor suite, and they were an awesome family we grew to have a great relationship with. We later met our neighbour to the left of us, a single man who was taking on a full interior and exterior renovation of his home. Through the process of his renovations we got to be good friends and chatted on a regular basis about each new thing that had just gone wrong on his reno.

Then there was the lady who lived to our right. We had heard many negative stories about her from our other neighbours – that she was grumpy, unreasonable, and that she left rude notes on people’s windshields when people parked in front of her home. This was the narrative we heard about our neighbour for the entire first year we lived beside her. Fast-forward to Christmas of the following year … Our small group decided that we should bake together and deliver it to our neighbours. So we brought the baking to her door and knocked, hoping she wouldn’t answer – but she did. And wouldn’t you know it, she was one of the kindest ladies I have ever met! She invited us in on the spot and she told us about her family; she asked how Sarah was feeling as she was pregnant at the time; and we had an amazing hour-long conversation with her.

We found out that because the hospital was right beside us, people parked in front of her house all the time, leaving no room for her kids to come over and park and visit, which is why she wanted to always keep it clear. We found out that she and her husband came over from Africa in the 80s, and that he still goes back often because he can’t stand the cold rainy weather. From the day we delivered her baking until we moved 6 months later we got to have regular conversations with her. We were able to see how she was doing when her husband was gone, or ask about her garden, or how her kids were doing. If we’d allowed the perception that others had of her to dictate our interaction with her, we would have missed out on a great relationship with this wonderful neighbour. 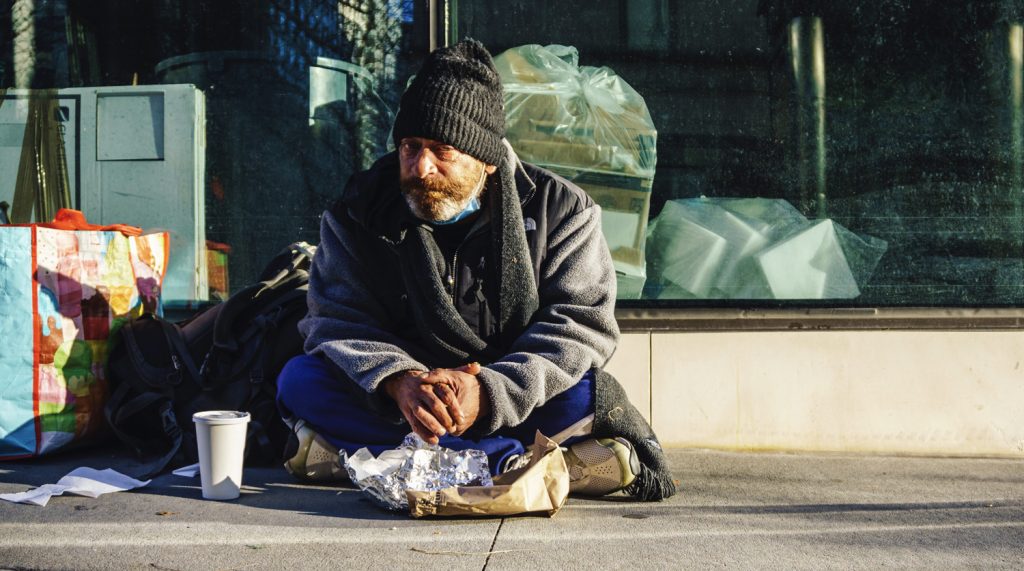 Our ultimate example of how to live is Jesus, so let’s look at how He approached relationships. Jesus was a carpenter from a small town which seems pretty tame; but the disciples He surrounded Himself with tell a different story … Andrew, Peter, James, and John were all fisherman, and likely a little rough around the edges. We’re told that Peter was quite stubborn so he was probably tough to get along with at the best of times. Matthew was a tax collector, which meant he was despised by everyone in town because tax collectors were known for skimming off the top for themselves. Simon was a zealot and we don’t know much about him, but some suggest he was a radical wanting to overthrow the Roman government. Judas, who we later learn is a thief, was also the one who betrayed Jesus. And then there are more disciples who we don’t know much about, but I can’t imagine they were a very calm crowd.

These were the people that Jesus surrounded Himself with on a day-to-day basis. They were people unlike Him, but He chose them, and built relationship with them. But it isn’t just the people that Jesus chose as His disciples that we may find confusing. Jesus also went out of His way to spend time with the avoided and outcast, with people He knew were different.

One of these people was Zacchaeus, the chief tax collector who climbed a tree to get a better view of Jesus passing by. He was hated by most people, but Jesus singled him out and invited Himself over to Zacchaeus’ home for a party.

There was the immoral woman who made it into the Passover meal to anoint Jesus’s feet. She was told to leave by every man in the room except Jesus, who commended her radical act of obedience. There was also a conversation that Jesus had with a different woman, a Samaritan, which is something a Jew would never do because Jews hated Samaritans.

Jesus spent so much time with people who were considered the very bottom of society – the sick, the lame, the beggars, the lepers, even women caught in the middle of committing adultery! He invested time in people who weren’t given a second thought. 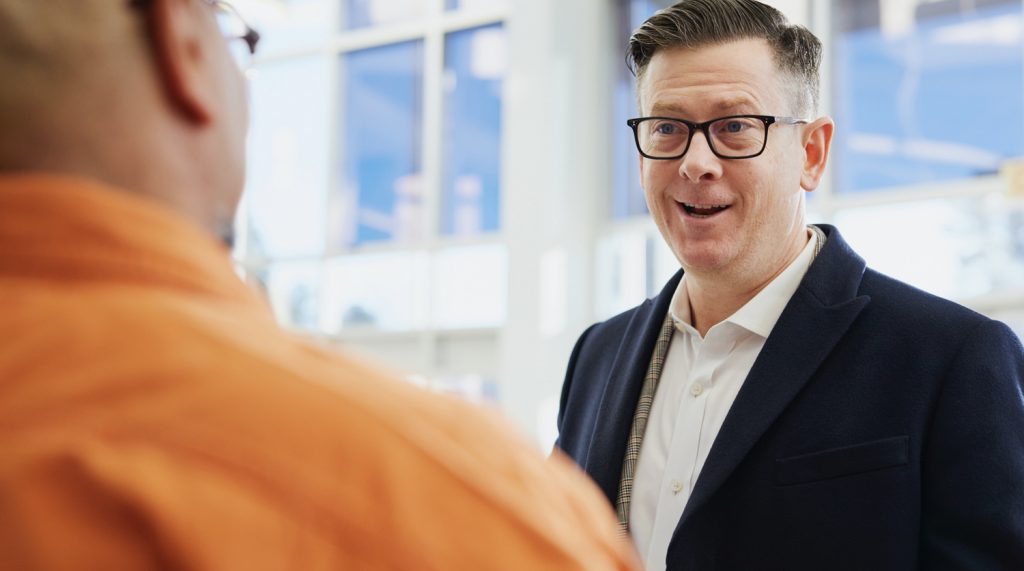 So what does that mean for us? You may be thinking, “Jesus was perfect – of course He did all that! Does that mean that I have to, too?” Here’s the way I see it. We are not perfect – in fact, we are far from it. However, we have Jesus as our target to guide us in what we aim to become. Even though we know we won’t get there during our time on earth, His example shows us what is desired for our lives.

But how do we take the example of Jesus and try to live it out in our everyday lives? Our first step is to look at our local context. Think about the people who live around you. What about your neighbours? What if we turned our pleasant but empty wave “hello” into walking over to them and saying “hello,” or even asking them something about themselves?

We have people living all around us who have different opinions or ways of doing things – some that we would even flat-out disagree with. But does that mean we can’t build relationships with them? Of course not. I would even say those will be some of the most beneficial relationships you’ll have because they’ll make you think about things from a different point of view. And the more time we spend with people, the more we hear about their story, and the more we also hear about their hopes and dreams, their fears and uncertainties. The more we spend time with people who are different than us, the more we become entwined into their story, opening our hearts, our minds, and even our homes to them – and what a remarkable opportunity that could be.

There for a Reason 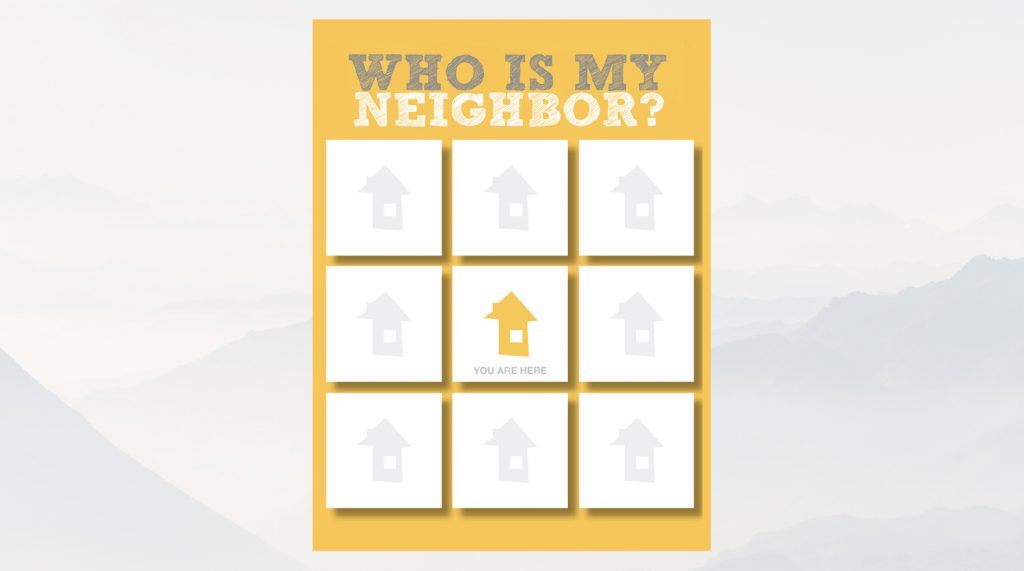 So here’s what I would like you to do. If you live in a house, go outside and look up and down your street at the houses that surround you. If you live in an apartment or condo, go out into your hallway and look at the doors of the people who share the hallway with you. How many names do you know? How many stories have you heard?

Each one of us have been placed where we live for a reason. You may have chosen where you are based on neighbourhood, price, where your friends and family live, or what schools are in the area. But God always has bigger and better things in mind.

Are there people coming to mind right now that you think God is wanting you to connect with? Maybe it’s the neighbour who’s difficult when it comes to street parking. Or maybe it’s someone you pass on a daily basis when you’re both out walking your dogs. What would it look like for us to welcome interruption? What would it look like for us as a church to be a faithful presence in our neighbourhoods? To be the home where people know they’re always welcome, the place where your neighbours come because they know that you’ll sit and listen, and not just try to fix their problems? People are people, not projects.

The thought of doing this can be intimidating. It was for me. I’m not someone who naturally goes out of my way to meet people – or at least I wasn’t a couple years ago. The more my wife and I have committed to being a presence in our neighbourhood, the more confident I’ve become to place myself into uncomfortable situations. My desire is that my neighbours know I see them as people who experience joy and pain, and that I want to share that with them.

If you’re looking for a way just to get started, join us for an online group called The Art of Neighbouring, which specifically focuses on what it means to be a good neighbour. This group will run on Zoom for 5 weeks beginning February 17 at 7:00 pm through Right Now Media and will work through the book called The Art of Neighboring by Jay Pathak and Dave Runyon – you can purchase your copy from Cornerstone Marketplace.

As a member of the FAC Share team, Pastor Carter Reimer is part of engaging with our city and community in all kinds of ways, meeting needs and building relationships and extending the hope of Jesus Christ! Learn more about how you can be part of it!