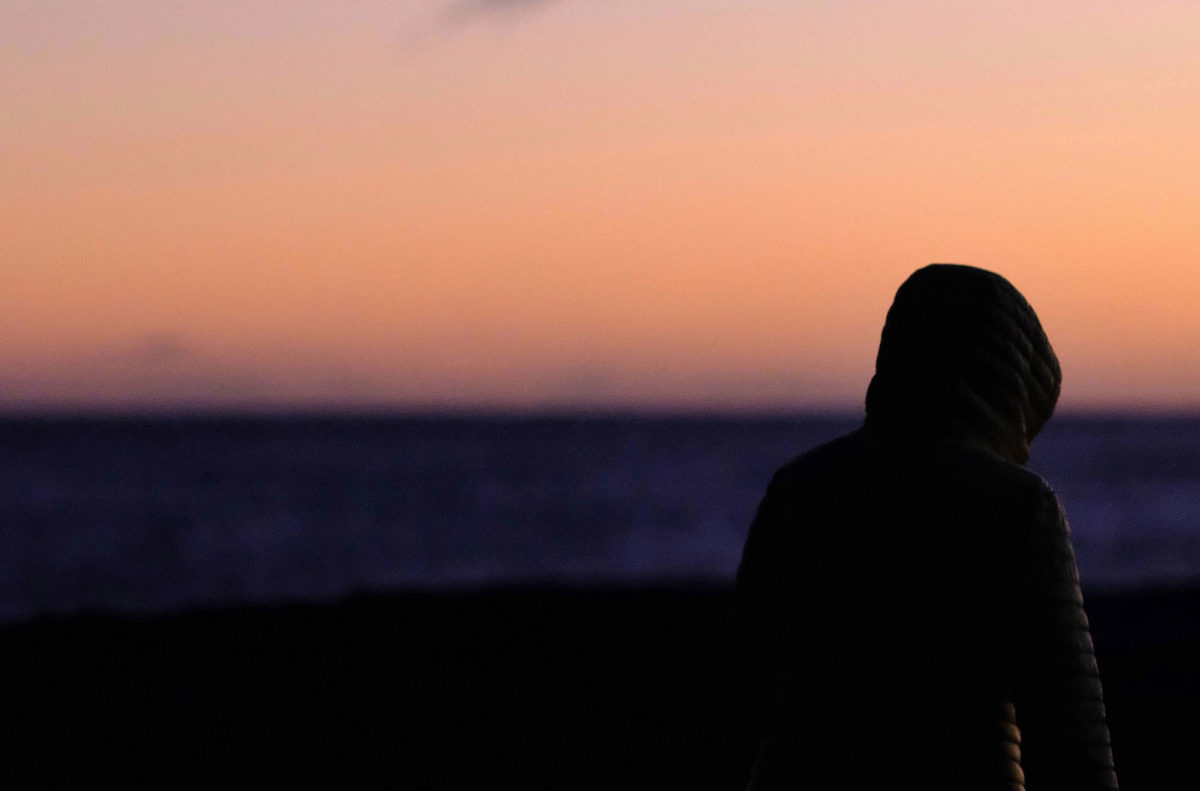 Doesn’t it feel like everything God ever asks us to do is counter-intuitive to what we want to do? I’m struggling to come up with something God asks us to do that is easy, simple, and requires no effort.

You like eating? Great! Who doesn’t? But if you want prayers to be effective and powerful, you need to temporarily stop doing that.

Love sleeping in your bed? I wish I was doing that right now, but in Proverbs it says those who love sleep will grow poor.

Enjoy being comfortable? Oh, yeah, that feels awesome. But get ready for whenever the Holy Spirit asks you to do something, because it’s almost exclusively outside of your comfort levels.

The Problem With The Stranger

And the same goes for the stranger. All our lives, we’ve been warned against “stranger danger.” In fact, wasn’t it only a few years ago that we were told never to give out personal information online or get into a stranger’s vehicle? Now, we tell people we’ve never met, online, exactly where we are so that we can get into a stranger’s car.

Reaching out to people we’ve never met is the exact opposite of everything we feel is normal and natural. But we serve a supernatural God who asks us to be non-normal people. That still doesn’t make it feel better or easier to do it. Maybe that’s why we tend to ignore it. 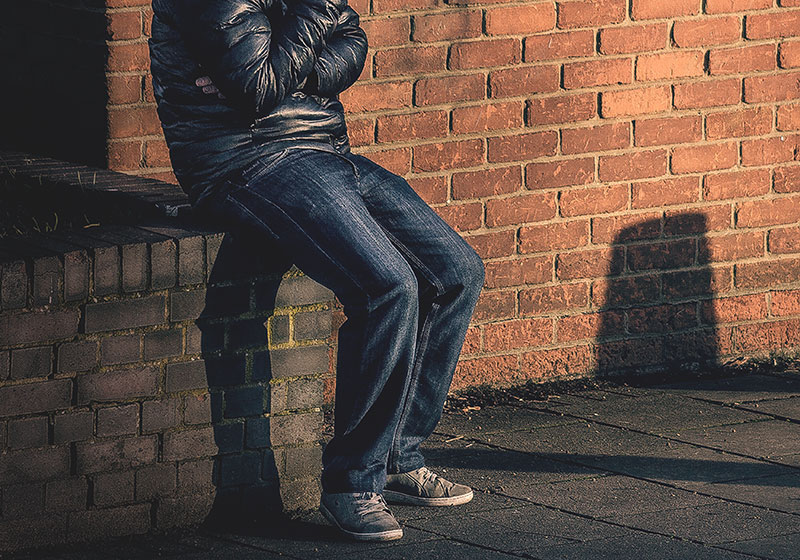 I had my eyes opened to how hard it is to welcome the stranger when my wife and I signed up for a program at the University Of Calgary called “Home Away From Home.” It’s meant to connect international students with local Calgarian families. My wife and I got paired up with a guy that we’ll call (for the sake of this story) Ravi from India. Ravi is studying for two years in a Masters program and has already been in Canada for a year before we were introduced to him.

Although Ravi has lived in Calgary for over 12 months, he inhabits a relatively small bubble. He lives with four other Indian students. His classmates are from several different countries. He lives in the northeast of Calgary in a community that is as high as 65% immigrant and 90% ethnic. He works for an Indian boss. He shops at Indian grocery stores. Besides those people at work or at school that he’s forced to interact with, he had never interacted with a single Canadian person.

He was so ecstatic to be paired up with us, to be a part of a genuine Canadian family. But it broke our hearts to hear he hadn’t done anything Canadian or met anybody outside his circle. I can only imagine how common Ravi’s story is in a city this size. In the university, the halls are lined with students who will never meet a Canadian person outside of school, let alone a Christian. Every year, 12,000 immigrants move to the city, many of them living in communities with people of similar ethnic groups, not learning English at all. The church they drive by every day means nothing to them and the living God inside it is foreign and unknowable.

Our own church (FAC), through Mosaic Ministries, sponsors refugees from different countries to come to Canada. It’s a long and difficult process to even to be accepted into the country. Once they’re here, it doesn’t get easier. The climate, the customs, and the culture are all radically different from what they know. Simple things like buying familiar food or taking the C-Train are overwhelming at first. Not to mention that it’s incredibly lonely and isolating to be refugees in Canada.

God is calling us to reach out to those lonely, struggling people. He wants us to give up the comforts and security of being with people we know and extend an open welcome to those we don’t know. I have no answers as to why God didn’t simply program us to want to do this. But maybe it’s because the choice to love someone we don’t know is more powerful than doing it because it was easy.

I also don’t have the answers as to how to be more effective at reaching out. I do know that it can be as simple as a meal and as friendly as “Do you need some help?”

The ultimate plan is that God is no longer a stranger to the people in this city. Through Jesus, God can be known and seen. And the tool He’s given us to make that happen is love.

Let’s welcome the stranger into our lives and make God known to them. 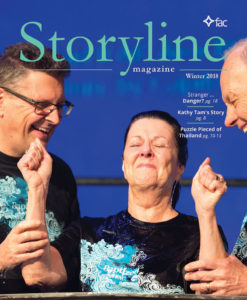 This story is from the Winter 2018 issue of Storyline magazine. For more stories of God at work in, for, and through the FAC, view the full, interactive digital issue HERE for free, or purchase a hard copy at Cornerstone Marketplace.