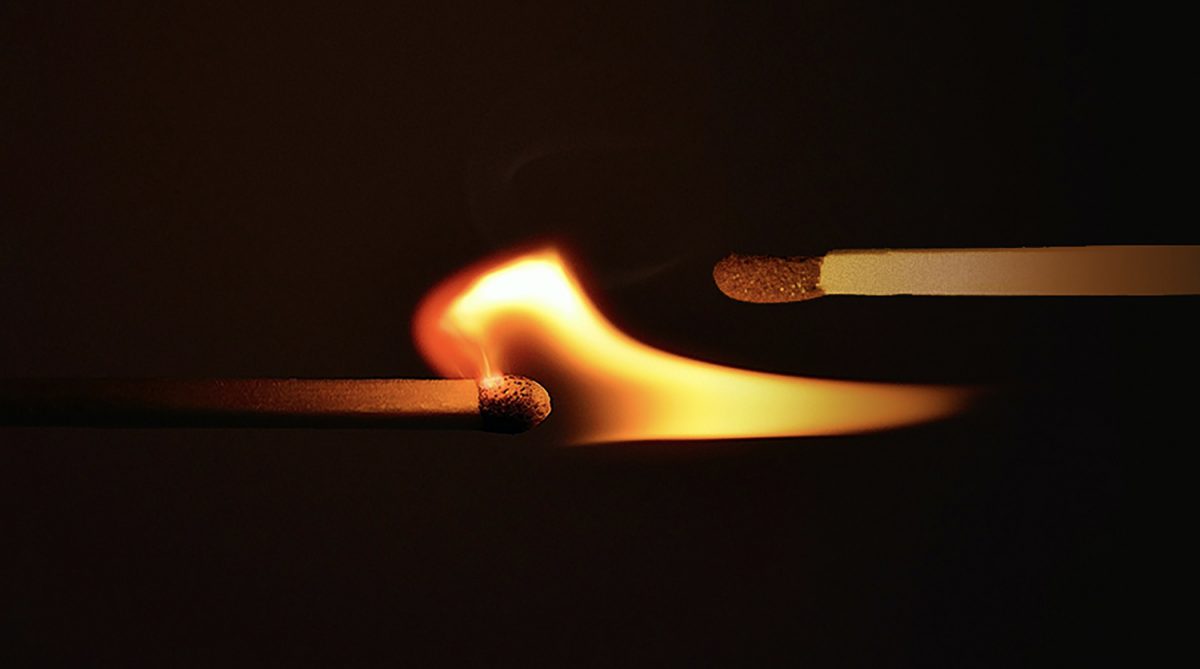 Let’s get the obvious out of the way first off … Being generous does not come naturally. It isn’t easy to give things away. And the more we have, the more difficult it is to give anything away.

Giving Is Hard in Canada

According to a study done by the Fraser Institute in 2019, Canadians gave an average of 0.54% of their income as an aggregate to charitable causes, while Americans gave 1.52%. And if you want to get into comparisons, Australians put us all to shame, coming in at just over the 3% mark.

The point is not to debate which nation is the most generous. Those 3 nations would all be among the most wealthy on earth – in the scale of incomes and net worth, all 3 would find themselves in the top 3% of the whole planet. That means 97% of all the rest of income-earners and owners of assets in the known economy of the earth have less. And yet the amount they give to people groups or causes that have need of resources is a pittance of all they have. It seems the richer a person or people group becomes, the less they find it a priority to give to those less fortunate than themselves. If we went to one of the nations in the category of “the have nots” and tried to explain to them about the struggles we have with our money, what response could we expect from them?

Why Does All This Matter?

So what? Giving is down, and dropping consistently … Why is that a concern? It’s of no concern to us as individuals, that we as a collective are falling behind in giving patterns, except perhaps on a pride basis … is it? It does reflect the fact that the more prosperous we have become as a nation, the less apt we are to give to those whose needs are greater.

Again, why should that alarm us? Should it be of unease to us as a group who call ourselves Jesus-followers? Why is the topic of giving something that seems to show up in Christian circles, anyway?

In a letter to a young Christian influencer, Paul wrote a note of advice on how to lead those in his sphere of influence. Among many other topics he admonished the young Timothy to put on his list of broadcast ideas, he gave these pointers:

“Teach those who are rich in this world not to be proud and not to trust in their money, which is so unreliable. Their trust should be in God, who richly gives us all we need for our enjoyment. Tell them to use their money to do good. They should be rich in good works and generous to those in need, always being ready to share with others.” (1 Timothy 6:17-18, NLT)

First off, if you are a Jesus-follower and you read this, it might be a bit of relief. If someone were to ask you if you were rich, you would probably very quickly respond “No” – but you might add, “But I do know someone who is.” Most of us wouldn’t consider ourselves rich. Honestly, we don’t feel rich. Not one of us … okay, maybe a few of us, but most of us wouldn’t consider ourselves rich. So we can be exempted from this note to Timothy, right?

But how many of us would want to be rich? How many of us have looked at the misbehaviour of some really rich people and been a little offended? Who of us have said to ourselves, “If I had that much money, I would never do that!”?

I read a story of a girl who was friends with a girl whose family had a lot of wealth. The girl tells of being invited to Disneyland with her wealthy friend. She counted down the days and was so excited to go. Because her friend had been to Disneyland so many times, she had become bored with the rides – and fully expressed that to the young girl. That magical trip became hours of sitting on a series of benches while her friend texted other friends about how dull and dreary the rides and attractions had become. As a result, a disappointed and not-so-well-off young girl did not ride a single ride during that trip to the “happiest place on earth.”

If we were to become rich, would we ever become like that? What if you reached the level of wealth that you could be considered rich? How would you do things differently?

Paul in his text to Timothy told him how to influence those who were “rich.” He painted a new picture of how the rich ought to live. Timothy was to set the tone for those who followed Jesus and were “rich in this world.” His picture included 3 things.

I remember hearing a story of a homeless gentleman, who at Thanksgiving received an invitation to a turkey dinner for the first time in many years. He said he just started weeping on entering the hall where the dinner was being served. Just the smell of the dinner made all kinds of pleasant memories come back to him and gave him hope that he could return to a better life. Just the dinner was all he needed to spur him on in his recovery. Is it possible that just helping to provide such a small thing could be the catalyst to someone becoming a new person?

So, on the chance that someday we might be rich, perhaps we could take Paul’s message to Timothy to heart and spread some good – we could practice being rich. Maybe it will happen to us that we would arrive at actually being rich … We can practice now so when we are rich we will not behave badly with our wealth. Perhaps we can get better at being rich so when it happens to us, we will not be caught unaware and unprepared to behave generously.

So, how can we behave generously?

Make it a priority.

If we determine we want to be the rich people Paul described, we need to have a plan and not just a wish. Being generous means we take what we have, and we prioritize that as an act and not as a response. It means we do something intentional, and don’t just hope we get the opportunity.

Making it a priority means putting it at the top of the list. Many retailers ask us if we wish to add a dollar amount at the end of our transaction to help some cause they are supporting. That’s an example of giving in response to an ask. And it’s not wrong … But would you expect that to be the only gift a rich person would give? Would you expect a rich person to give $2 after a $250 grocery order and call that generous? Doesn’t that sound like someone is giving leftovers?

Why not find a cause that aligns with your values as a Jesus-follower and give, not at the end of an order, but before you made any orders? Wouldn’t you consider that “being rich” – giving something right after you received your paycheque?

Make it hard to pay back.

We are really good at taking the lunch bill with a friend, because the conversation likely moves to “I’ll get it next time.” Practicing generosity implies being lavish. I’m sure that as Jesus-followers we have thought from time to time, “Jesus gave His life for me – what could I possibly do to repay Him?” Really, it’s an impossible question, as there is nothing we could possibly offer to Jesus that would begin to repay that gift.

We once wanted to take our young family on a vacation to visit my brother and his family in the Vancouver area. The day we set out to begin our drive, we didn’t even get out of town before the car broke down. We had a second vehicle, but we didn’t trust it to go any further than a couple of hundred kilometers – not nearly to the west coast.

We returned home and the next morning we started packing our second vehicle, planning to just go visit my parents and vacation there instead. Our neighbour came out and saw us packing up the vehicle and remarked, “I thought you were leaving for holidays yesterday.” I told him our sad story and said we would take our second car instead.

In a few moments, out came Bob in his new Cadillac. He handed me the keys and told me to take his car instead. He said he was taking a “staycation” and didn’t want to leave town, and that we could have a much better holiday if we had a reliable vehicle.

So we took Bob’s Cadillac – with only 10,000 kms on it – on holidays. We were never so careful with a car, and made certain our young boys didn’t eat in the car. There is no way in the world we would ever be able to repay Bob for the use of his very nice car. He practiced being generous with someone in need. That was a real-life example to a young man of someone sharing and being generous in a way that only a rich man could do.

Practicing generosity means being ready when the opportunity arises. Being rich and generous means not being caught by surprise or empty-handed.

How many times have you been approached by someone who asked you for some spare change or to help because they were hungry? We’re not generally asked for that kind of help by people who are better off than ourselves. It’s usually under the most trying circumstances that people make this request.

Probably the best answer I’ve heard to this kind of request came from Pastor Les Bon-Bernard. He made the suggestion that we carry gift cards to a fast food eatery. Carrying a $15 gift card to Tim Hortons or McDonalds makes it easy to give and make certain someone who’s hungry can get something to eat.

Being generous or practicing generosity may not come naturally; however, there are some things we can do to help us get better at being generous. There are some ways we can act like the rich people God wants us to become. We can act rich, even without actually feeling rich … and perhaps we can maybe feel rich one day.

As a further side note, if all this “having a plan for your money” and “getting out of debt” stuff is foreign to you, you might want to consider our Living [Within] Your Means class, which is just about to start up again in an online format. We talk about how we can handle our money in a wise way. And it so happens we find a number of money “best practices” in the Bible … Who knew?