Emmanuel … God With Us! 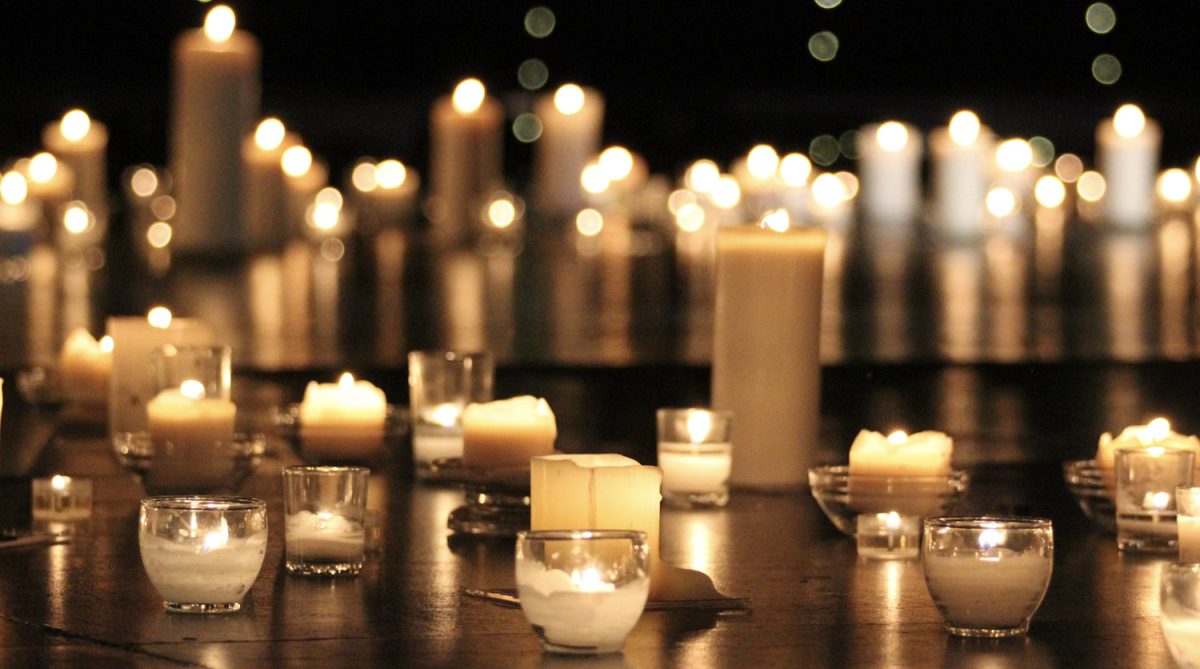 Christmas isn’t just a date on the calendar. It’s the celebration of the event that set Heaven to singing, an event that gave the stars of the night sky a new brilliance. At a specific time and at a specific place a specific Person was born and that Person was God of very God, the Lord Jesus Christ. On Christmas, we celebrate the birth of Jesus, the long-awaited Light of the world, born to set His people free.

In the beginning God created the heavens and the earth. … And God saw that it was good. Then God said, “Let Us make human beings in Our image.” And God saw that it was very good! Made in the image of God Himself … to know Him, to love Him, to walk in friendship with Him. But no sooner has the bond been established than it’s broken. “Have you eaten from the tree whose fruit I commanded you not to eat?”

Immediately in the wake of sin, of disobedience and its consequences … we hear the first news of Christmas … The assurance that the broken friendship will one day be restored. The fracture won’t be forever … God hasn’t gone anywhere, and He still longs to walk in friendship with His crowning creation.

And so the plot of Christmas unfolds over centuries, in spite of generations who receive God’s steadfast love and protection, only to repay Him with rebellion … The promise is repeated … The cycle of forgiveness and disobedience repeats over and over, until finally, God allows His beloved, His chosen people, to be enslaved, exiled, torn in fragments … And still His promise is not withdrawn. Even through His silence, the promise remains.

“The people who walk in darkness will see a great light. To those who live in a land of deep darkness, a light will shine.”

”For a child is born to us, a Son is given to us. The government will rest on His shoulders. And He will be called: Wonderful Counselor, Mighty God, Everlasting Father, Prince of Peace.”

God sent the angel Gabriel to Nazareth, a village in Galilee, to a virgin named Mary. You will conceive and give birth to a son, and you will name Him Jesus. She gave birth to her firstborn Son.

That night there were shepherds staying in the fields nearby, guarding their flocks of sheep. Suddenly, an angel of the Lord appeared among them … “I bring you good news that will bring great joy to all people. The Saviour – yes, the Messiah, the Lord – has been born today in Bethlehem, the city of David! … Glory to God in highest Heaven, and peace on earth to those with whom God is pleased.”

Some wise men from eastern lands arrived in Jerusalem … And the star they had seen in the east guided them to Bethlehem. They entered the house and saw the Child with His mother, Mary, and they bowed down and worshiped Him. Then they opened their treasure chests and gave Him gifts of gold, frankincense, and myrrh.

So the Word became human and made His home among us. He was full of unfailing love and faithfulness. And we have seen His glory, the glory of the Father’s one and only Son.

Missed the livestreamed Christmas Eve service? Good news – it’s still available! Engage with it anytime to experience the full hour of music and narrative celebrating Emmanuel – God with us!