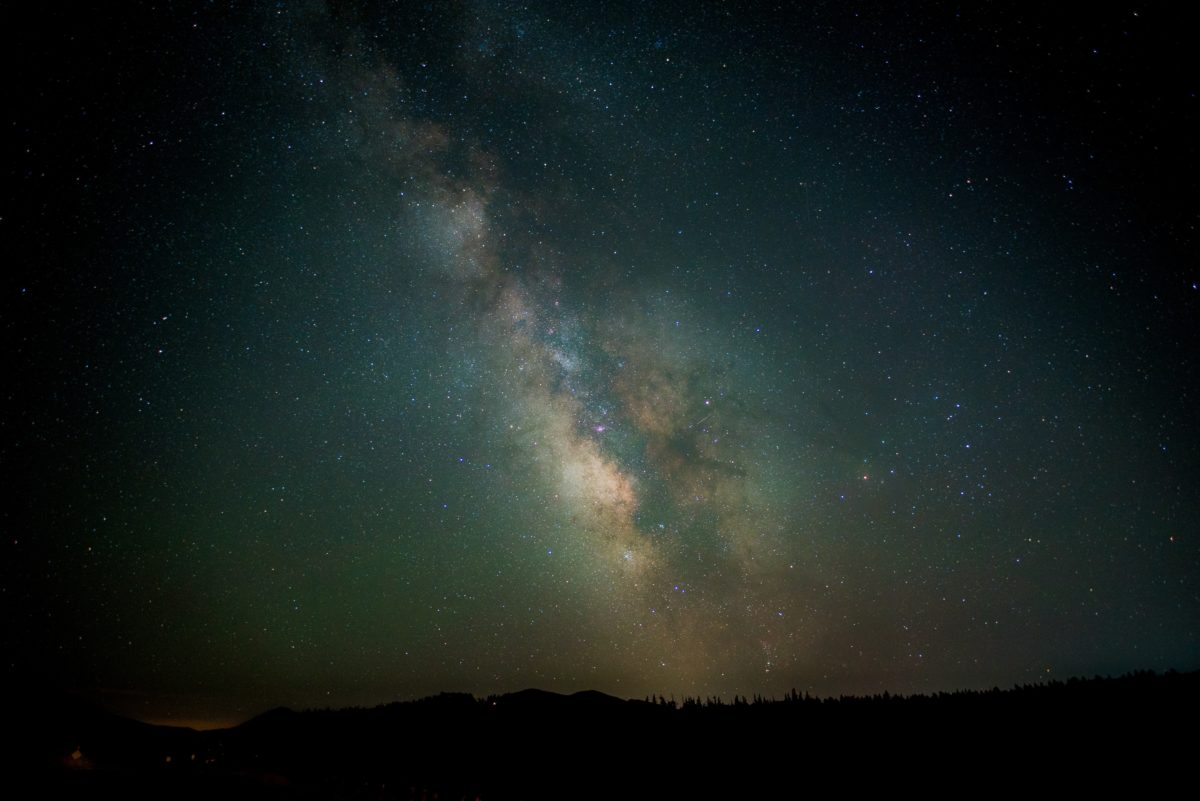 (DISCLAIMER: Spoilers for the movie Interstellar occur throughout this post!)

Our Place in the Dirt

Recently, my roommates and I watched the 2014 movie Interstellar from director Christopher Nolan. We’d just finished the course Intro to Astronomy back in December and felt the knowledge we gained would help us to actually understand the movie. As we watched, I found myself fascinated by its connections to Ash Wednesday, the day in the church calendar when Christians contemplate their mortality. It’s the day where the sign of the cross is marked on believer’s foreheads with ashes and we remember: “From dust we came, and to the dust we will return.”

Interstellar is set in a dystopic future where blight has afflicted the world’s crops and humanity is primarily fixed on survival. It’s only a matter of time before all the crops are gone, and everyone either starves or suffocates. Cooper, the protagonist, is an ex-engineer/astronaut, now farmer, who struggles to accept a life of working in the dirt. He is alive when building things, flying things, exploring things, discovering things – but he must keep his family alive by working the farm. He laments that humans “used to look up at the sky and wonder at our place in the stars. Now we just look down, and worry about our place in the dirt.”

Cooper’s attitude towards the dirt provides an interesting contrast to the themes we contemplate on Ash Wednesday. It’s a day for remembering that God made us from the dust and to the dust we shall return (Genesis 2:7). It’s a day of humility, where we remember our mortality, our fragility, and our dependence on God through confessing our misplaced pride and receiving the sign of the cross on our foreheads. Receiving the mark symbolizes a believer’s submission to the lordship of Christ, who holds all things together. It’s important to remember Christ’s authority as we begin the season of Lent, where we choose to emulate Jesus’ 40-day temptation in the desert relying not “on bread alone, but on every word that comes from the mouth of God” (Deuteronomy 8:3, Matthew 4:4). Ash Wednesday is meant to humble us before our Creator. The day leads us to place our trust in Him as we enter the struggle of Lent, like Jesus being led by the Spirit into the desert (Matthew 4:1-17).

Ash Wednesday has the potential to inspire awe in our hearts as we contemplate the power of our God who holds all things together, because without Him we would be nothing but ash and dust (Acts 17:28).

Interstellar defends humanity’s creative impulse. Our abilities enable us to build incredible things, and make our lives longer, more comfortable, and less … dirty. The story acknowledges the role of the unknown and the mysterious, but resolves that human life instead centers upon reason, creativity, and love. At the end of the movie, Cooper is virtually a superhero because he is able to harness those three things in order to transcend the dust. In contrast, Cooper’s adult son loves farming and refuses to leave the family land even when the dust storms rage and his wife and children are suffering with lung problems due to the toxic air. The son’s clutch on the land represents an unwillingness to embrace the future, and consequently, he’s trapped by memories of those who have died and are now buried in the dirt. The dust represents the choking, restraining past that prevents humanity from claiming our place in the stars.

The humanist desire to transcend the dust from which we were made isn’t new. It’s the impulse behind the story of the tower of Babel (Genesis 11:1-9) and it’s the reason our cities are now centered around massive skyscrapers. We want to escape the dirt that made us and access the celestial heavens that surround our fragile planet. To me, this is a large part of the thesis, if you will, of Interstellar. Through human achievement, we can set out to new worlds; but we must cut ourselves free from the dirt, like crops harvested in the autumn before winter comes.

The Latin words humus (soil, earth) and homo (human being) are linked etymologically; that is, they share a common word origin, and the English word ‘humble’ comes from the same family of words. To be human is to be humble, and to be humble is to recognize our lowliness before God, our dirt-dependence, and our inevitable return to the earth/humus.[1] This is part of the difficulty with Interstellar. Some characters, like Cooper’s son, remain in the dirt, but die without much acknowledgement at the end of the movie. Those who accept technology, science, and change are the heroes.

As Christians approaching Ash Wednesday, we humbly acknowledge our sin and our mortality. We should recognize these traits also lead to imperfection in human innovation, science, and technology. And yet, we should not wallow in such thoughts and condemn the Coopers of our world whose reason, creativity, and love bring so much beauty and aid to all of us. God formed us from the dirt, but He made us in His image – more than just dust. We are dust-beings that are dependent upon the Creator for our every breath, but in His love and generosity He invites us into the creative process with Him. In Genesis 2:19, God brings the newly-created living things to Adam and assigns him the creative task of naming them all. Innovation and creativity are a part of how God has made us. Thus, it is good and right for us to build and explore – even if it means going to space! Now, I write those words with some trepidation. To be honest, space terrifies me. I was far more interested in the earthiness of my Intro to Geology class than I was the celestial wonders of Intro to Astronomy. And yet, I admire the artists behind Interstellar who ask us to think about what it means to embark into the unknown in search of new opportunities. They ask us to let go of the past when it starts to suffocate and starve us.

A Christian can watch a film like Interstellar and turn away, disgusted by its celebration of human ingenuity and scientific achievement. I don’t think this is the right response – although, it was mine after watching the film the other day. Careful contemplation at Ash Wednesday has the potential to temper our inclination to repeat the arrogance of Babel, but it shouldn’t stifle the creativity and sense of adventure that God has embedded within us. It’s a glimpse of the image of God in us. 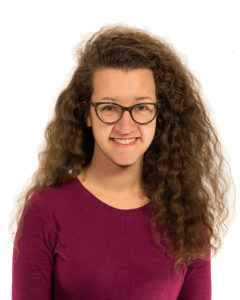 join us Ash Wednesday as we reflect on our humanity, our fragility, and our mortality. But don’t focus so much on your humble origins that you lose your ability to imagine your place in the stars.

[1] I drew on some of Douglas Kindschi’s insights for this section. He provides a helpful reflection on the spiritual connections to dirt in his article for the Grand Rapids Press. https://www.gvsu.edu/cms4/asset/843249C9-B1E5-BD47-A25EDBC68363B726/grandrapidspress_2017-sep_14_from_the_earth_-_humus_humanity_humility.pdf