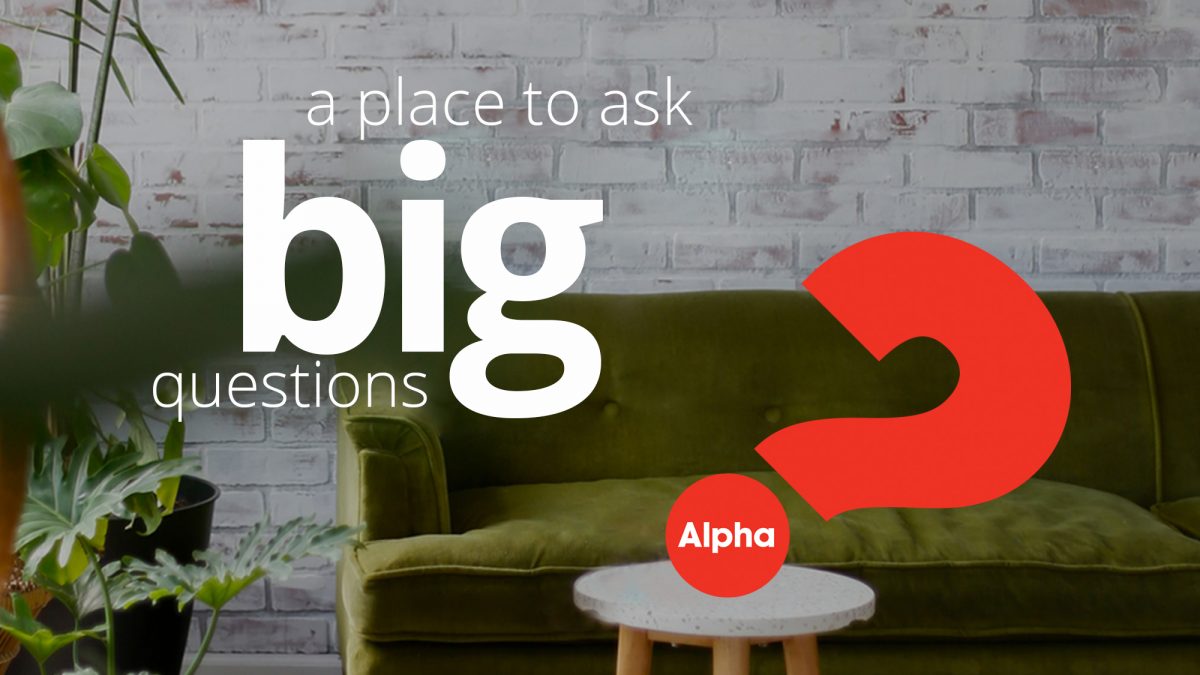 Alpha is a course that creates a space where people come and discuss life’s big questions in a friendly, open, and informal environment. Hundreds of people have attended Alpha at FAC over the last 20+ years. But Alpha is bigger than FAC. 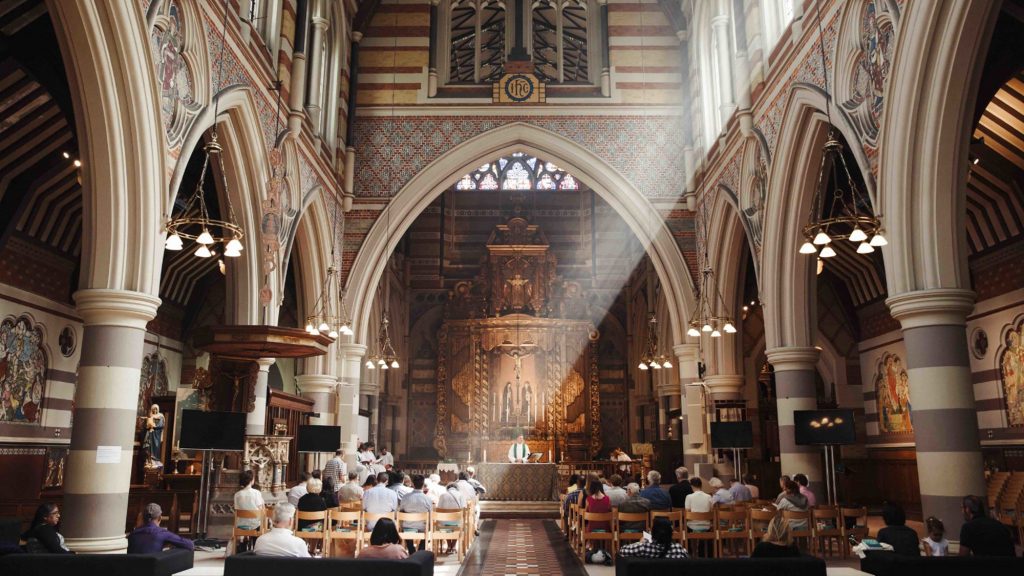 By way of some background, Alpha began at a church called Holy Trinity Brompton (HTB) in London in 1977, as a Bible study intended to teach and review the basics of Christianity within the church. In 1990, Nicky Gumbel took the course, after which he repositioned it as a course for those outside the church who had questions about the Christian faith. The number of people attending Alpha at HTB grew quickly into the hundreds and attracted the attention of other churches across denominations looking for ways to invite non-churchgoing people in their communities to explore big questions around faith in Jesus Christ.

This led to the first Alpha conference in 1993 at HTB where over 1,000 church leaders attended to learn about Alpha. Alpha conferences were organized internationally and the original Alpha Film Series was filmed in 1994 to make it accessible to the widest possible audience.

Now all over the world millions of people have tried Alpha and it has been translated into 112 different languages. The Alpha Talks have been repackaged for today’s audience in the Alpha Film Series and the Alpha Youth Series was created to reach students with the gospel. Even as times have changed, the Alpha course has continued to be used by the church as an effective tool to reach the lost with the hope of the gospel of Jesus Christ.

So Alpha is big … But at the same time it’s also small, welcoming, and accessible – and has been used by God to impact the lives of literally millions around the world – like Maureen, right here at FAC! 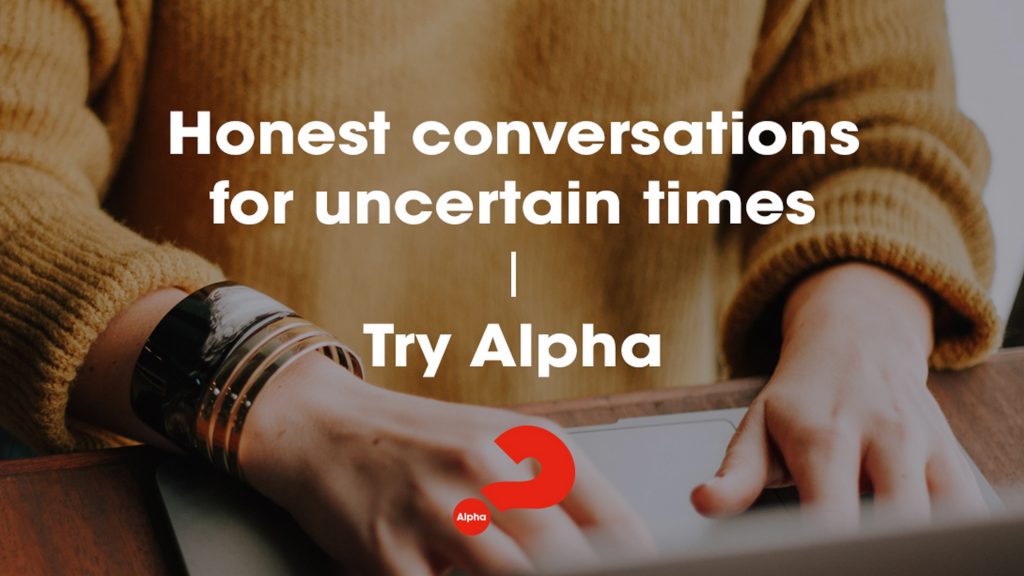 Alpha is a series of sessions exploring the Christian faith. Each talk looks at a different question around faith and is designed to create conversation. Alpha is run all around the globe, and everyone’s welcome. It runs in cafés, churches, universities, homes – you name it. No 2 Alphas look the same, but generally they have 3 key things in common: food, a talk (usually in video format), and good conversation.

In this season of physical distancing, Alpha courses are being hosted online around the world. While we can’t share a meal together, the format is still appealing and impactful.

The talks are designed to engage and inspire conversation. Each video talk is around 30 minutes long. They explore the big issues around faith and unpack the basics of Christianity, addressing questions from “Who is Jesus?” and “How can we have faith?” to “Why and how do I pray?” and “How does God guide us?”

The discussion time is one of the most important parts of any Alpha – the chance to share thoughts and ideas on the topic, and discuss in a small group. There’s no obligation to say anything and there’s nothing you can’t say (seriously). It’s an opportunity to hear from others and contribute your own perspective in an honest, friendly, and open environment. 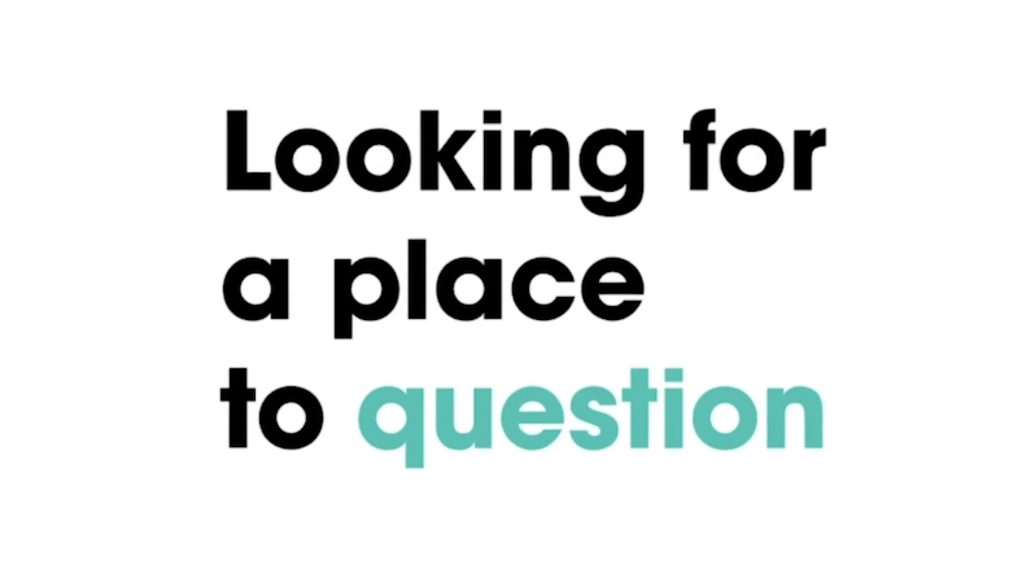 Like the Alpha organization, we are passionate about unity. The Alpha Course was created so as to emphasize the essentials that all denominations agree on. We believe that what unites us is infinitely greater than what divides us. By focusing on the essentials of the Christian faith, rather than the tenets of any particular church culture or tradition, it opens the door for Alpha to be used in almost any context so that everyone has the opportunity to see their friends’ lives transformed by the gospel.

Always, no matter the location or format, there’s no cost, no pressure, and no follow-up if you decide after the first session not to come back.

Because we believe that everyone should have the chance to explore faith, ask questions, and share their point of view, we’re excited to be running Alpha online! When the winter in-person session of Alpha was interrupted by the current COVID-19 crisis, we transitioned to finish the course together via Zoom – and it worked! So we’re excited to begin another Zoom-based session this summer, meeting online as a larger group to watch the video talk and then breaking out into smaller (online) discussion groups.

Maybe, like Maureen, you’re asking “Is there more to life than this?” Maybe you’re exploring what the Bible is all about, what following Jesus looks like. Or maybe you’re already a follower of Christ but have someone in your life who is interested in exploring those big questions … Why not invite them and attend together?

Find out more and come be part of the journey!