I Should Give the Church HOW MUCH?!? 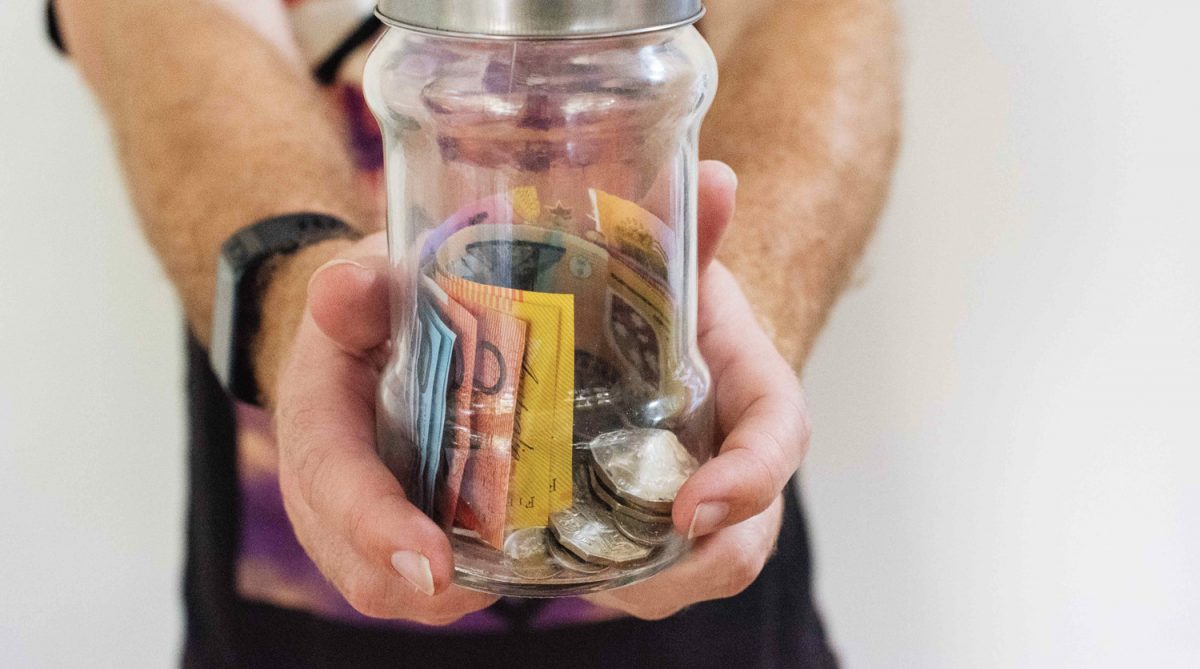 I have been attending church my whole life, though when I was younger and living at home the discussion of tithing (giving God / the church one-tenth of one’s earnings) never came up. Once I started my career I was still not one who tithed. Sure, I did give to the church – and it was usually right at the year’s end, when I would make a relatively large (or so I thought) donation to the church – but it was nowhere near a tithe. 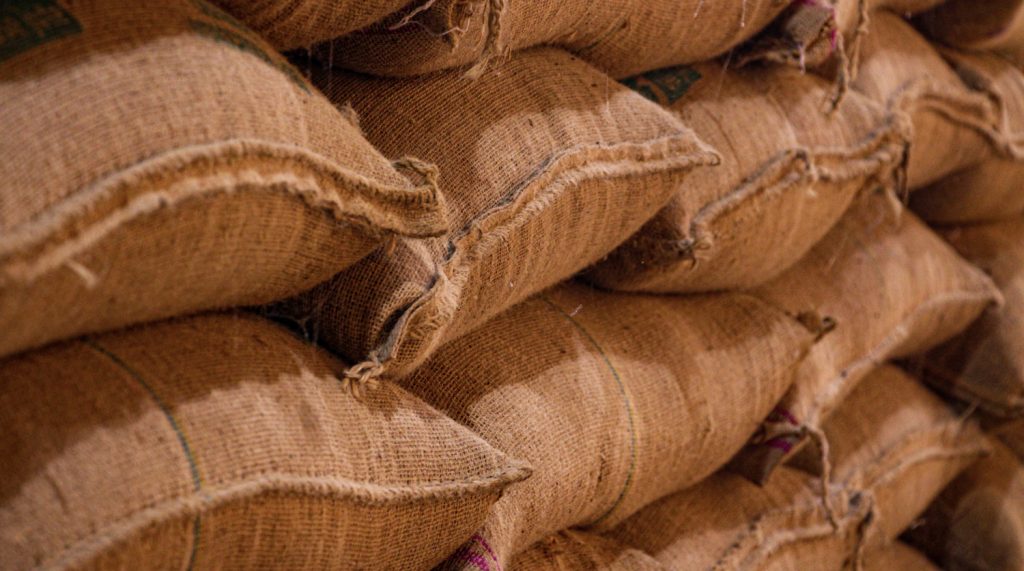 In late 1999 I felt God calling me out of my job in public accounting and leading me into a ministry position at The Western Canadian District (WCD) of The Christian and Missionary Alliance. As part of the job I was required to sign a “staff covenant,” and one of the items that I was signing off on was that I would be a regular tither to my church. This was a huge step of faith because my new job resulted in a pay cut of at least 30% – and at the time my wife and I had 4 kids at home who were all attending Glenmore Christian Academy. So not only was I going to take home a lot less money, but I was also being asked to promise that I would give 10% of my gross salary away. But I believed God was truly leading me into this new position, and so I knew I needed to trust Him in relation to our finances – that He would make a smaller paycheque stretch farther. So, we became regular tithers to First Alliance Church in 2000 and have been faithful ever since.

When we had our most recent building campaign I felt God encouraging us to become a part of this. This pledge was an offering over and above the amount of my regular tithe. The amazing part is that we have always seemed to have enough funds to make it through every month. Sure, we didn’t (and still don’t) have the newest or the fanciest of cars or live in the biggest house … But God has taught us to be content with what we have. God has been faithful to us as He said He would. In Malachi 3:10 it says,

“Bring the whole tithe into the storehouse, that there may be food in My house. Test Me in this,” says the Lord Almighty, “and see if I will not throw open the floodgates of heaven and pour out so much blessing that there will not be room enough to store it.”

We did test the Lord – and He has blessed us incredibly. One of our kids was an international worker for about 10 years and we were part of supporting her, which was also an over-and-above contribution. There were some years when we were giving over 20% of our gross income – and still we could not out-give our God. You know, it truly is more blessed to give than to receive … At least that’s what we’ve discovered.

When I look back over my life I see not only God’s blessing on our lives but also how God has changed me. Being a finance person I was one who always wanted to hold on tight to my money – after all, I’d earned it and it was mine (or ours). Well, not really … All that I have came from God and it really is His … But at the time I felt that I needed to hoard my money. The funny thing is that we had very little money saved up and were really living from month to month prior to tithing. Being in finance I thought that it was all about saving money and how we could increase our bottom line … How we could save a buck or 2 here or there.

Erring on the Side of Generosity

Does it mean we’re to furiously spend our money? No, not really. I personally think that we are to be frugal in most things, but when we have opportunities to give, then we are to be generous – we should be erring on the side of generosity.

Prior to me joining the WCD in 2000 my spiritual gifts were identified through assessments as leadership, administration, and helps. Within the last year I’ve re-assessed my spiritual gifts and the results showed service and giving as first and second. Service is “the supernatural ability to identify unmet needs, and to do whatever is necessary to practically meet them.” The definition of giving is “the supernatural ability to freely and sacrificially give of one’s money, possessions, or resources for the sake of Christ.” After I did my most recent spiritual gifts assessment I was reflecting on when and how my gifting had changed. I think – no, I know – that it started to change back in January 2000 when I stepped out in faith and started to tithe. I trusted God that He would supply all my needs and He has – even more than I could ever imagine or think. 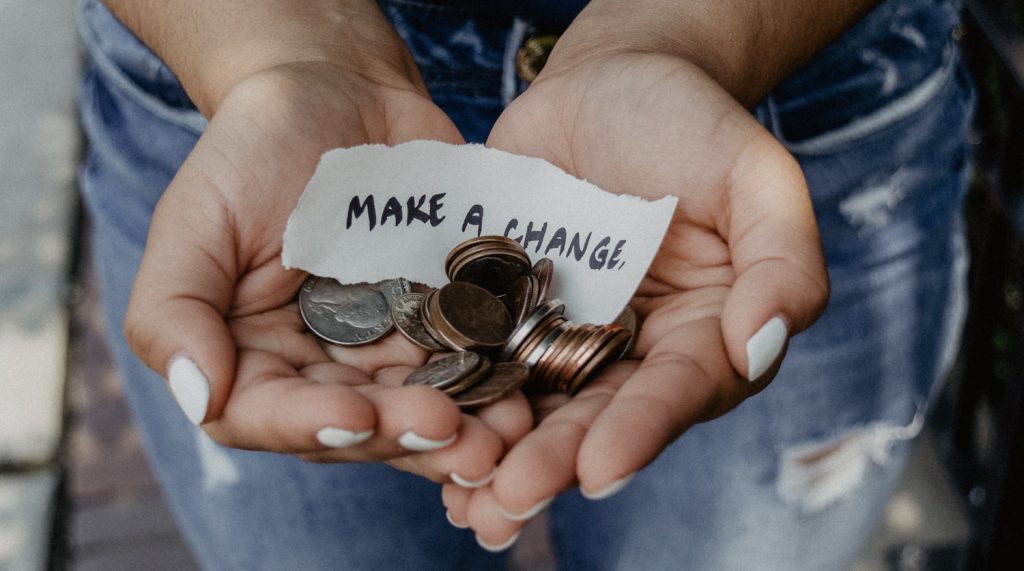 A couple of weeks ago the “verse of the day” that popped up on my computer was Proverbs 11:25:

A generous person will prosper; whoever refreshes others will be refreshed.

Too often we think of prospering as having an abundance of wealth, but I don’t necessarily think that’s what it’s supposed to mean. The Message paraphrase says it this way:

The one who blesses others is abundantly blessed; those who help others are helped.

I believe that this translation sums it up more accurately for our life. We are blessed beyond measure and God has always provided. I look at the blessing of our 4 kids and their respective spouses, at the relationship that they have with one another and the relationship that each of them have with God as well as their involvements in each of their respective churches. We are blessed with 6 wonderful grandkids and I’m quite sure more to come in time.

So I challenge you to err on the side of generosity.

“Bring the whole tithe into the storehouse, that there may be food in My house. Test Me in this,” says the Lord Almighty, “and see if I will not throw open the floodgates of heaven and pour out so much blessing that there will not be room enough to store it.” (Malachi 3:10)

I say test the Lord on this – and see how He changes your life!

John Siebring has been part of FAC for his entire adult life, joining the staff in the role of Chief Financial Officer in 2016. Learn more about giving to the ongoing ministries of FAC here!