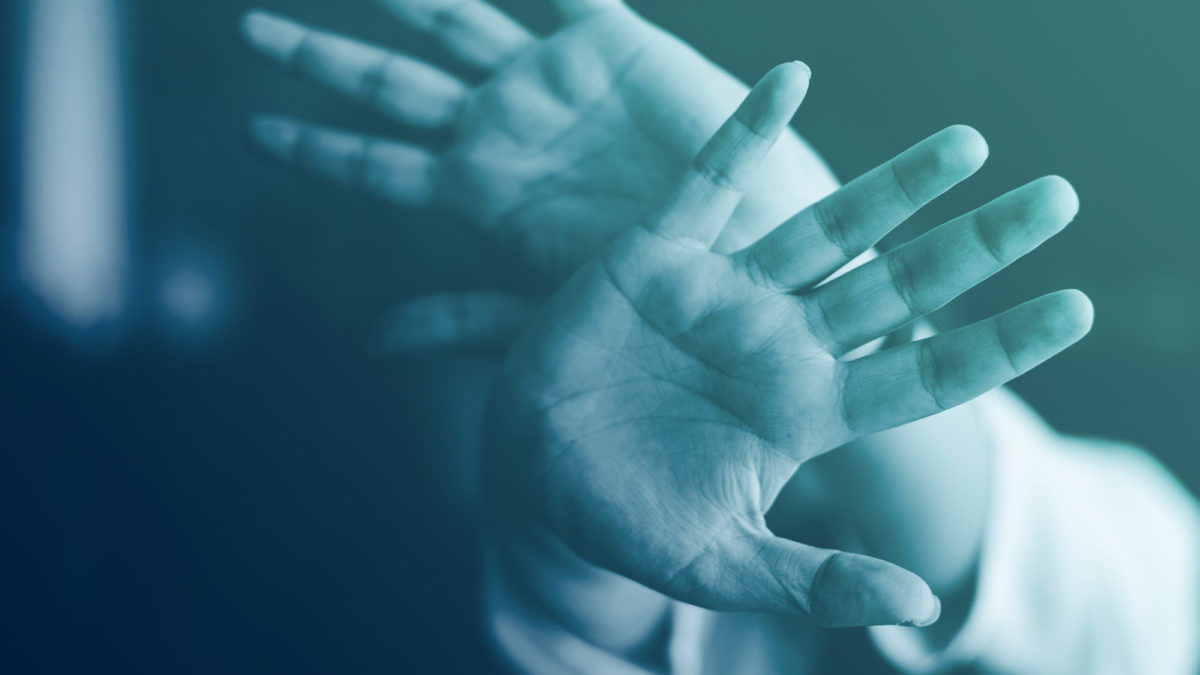 What is Blue Monday? Blue Monday, that day no one puts on any calendar, at least not the official calendar. You know, like Black Friday or Happy Friday (does anyone get those anymore?).

To be clear, there is no “official” day with that title. Blue Monday doesn’t make it onto the highlight reel of special days of the year. Blue Monday is the day December You gets introduced to January You. 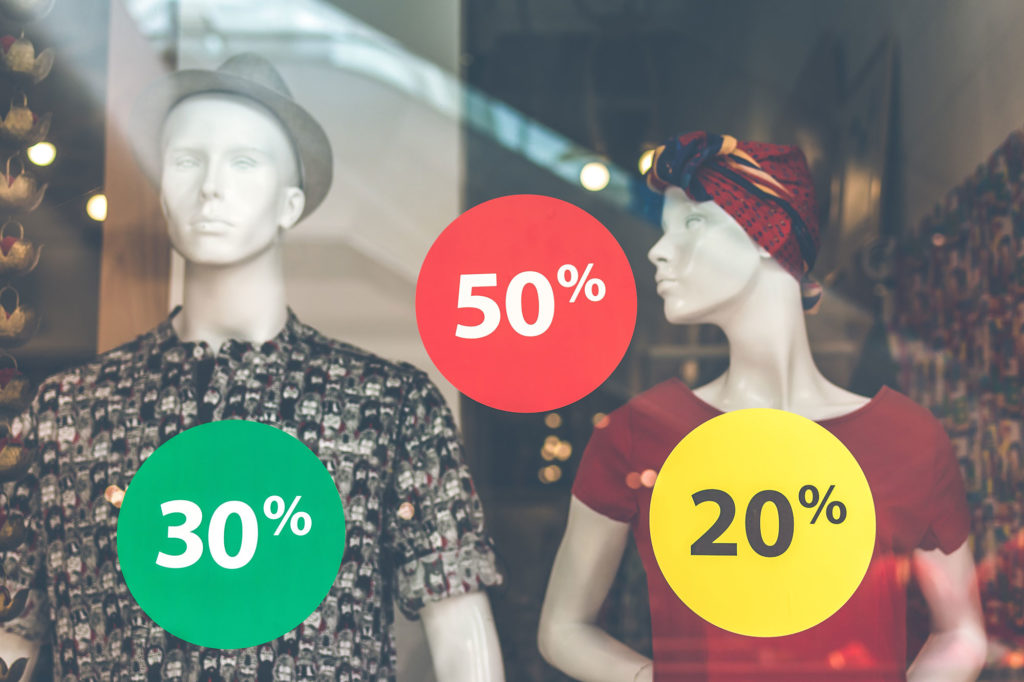 Is this bringing things back to mind? Are you getting a picture that is coming into focus? Is the fog starting to clear? December You was generous. December You was so free with that slippery little plastic card. December You had a bit of a memory lapse when it came to the amount of spending.

This all shows up on Blue Monday. Blue Monday is approximately the third Monday of January, when December’s credit card bills show up in the mailbox. Blue Monday is kind of like a spending hangover for all the fun and frivolity that was enjoyed the month before. It’s the realization that spending with a credit card is really “friction-less spending” … You didn’t feel it then, but now it’s hurling its cruel reprimands, regrets, and remorse. 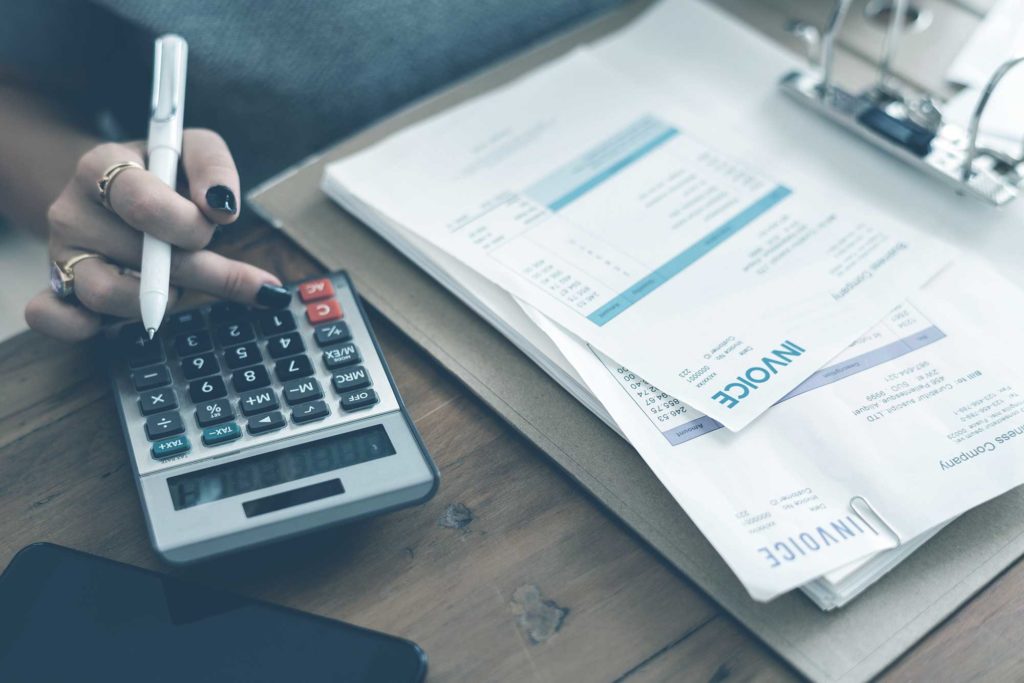 When it comes to credit cards, they really are convenient! They really make things simpler, and life is less complicated at the cash register when all you have to do is flash that little wonder. Why, it’s become even less complicated with the introduction of Tap and Go. It’s even simpler with things like Apple Pay, a system where you can use your phone to pay. It’s already in your hand, and you don’t have to pull out your wallet and fumble through every piece of plastic you own to pull out the appropriate card. It’s so easy.

And therein lies the rub. Easy isn’t always best. Easy doesn’t always help us. Easy has a dim view of the future.

Is there a way to deal with this?

But, we didn’t come here to beat up on December You. Nor did we come here to offer critique on the modern day economic system or the pitfalls of electronic spending.

We kind of liked December You, and the feeling was genuinely good. Generosity is not a trait that’s one of the Seven Deadly Sins, but rather a quality that ought to be developed. Giving is better than receiving, right?

So how do we deal with this? How do we fix this … this Blue Monday feeling?

How to Survive Blue Monday

Without trying to minimize the situation, we need to deal with this with integrity … We need to put on our “big boy” and “big girl” pants. And to quote Captain Obvious, we need to repair the damage and make certain this does not happen again … Can that be done? I believe it can!

So, let’s roll up our sleeves, get out a mop, and clean up the mess … Because it’s a mess if we feel like the spending of last month outstrips our ability to pay it all in one month.

Getting this straightened out and cleaned up will not be an easy, 5-step quick fix. Quite frankly, it’ll be a little difficult. But that’s okay … Taking the easy way is why we find ourselves here. And at this point you’d expect to hear something like, “Conquering Mount Everest means taking one step at a time,” or “Nothing significant is arrived at without significant effort,” or some such platitude. But let’s solve this once and for all. Roll up your sleeves …

Here’s how to clean up our debt: 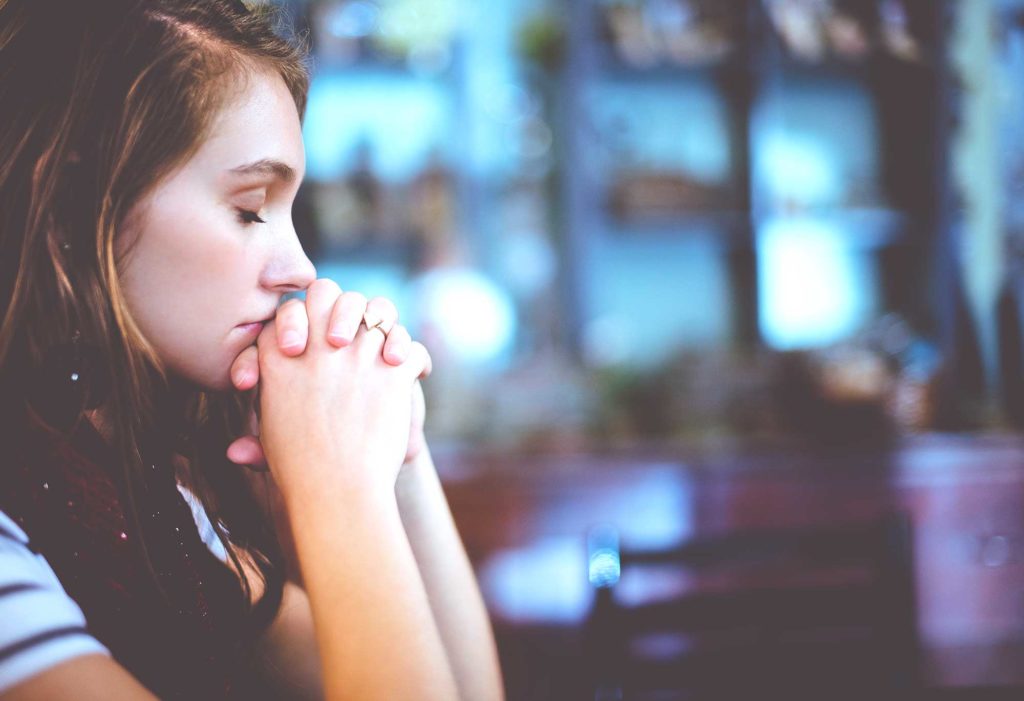 And as a side note … When next Christmas comes steaming at you like The Polar Express next year, don’t fear it. Spend what you’ve saved, and wave at the train as it rolls on by. To make the waving even more fun, do your Christmas shopping in cash. You read that correctly – use that stuff nobody even uses anymore to avoid the slippery spending of credit cards. When you use cash, you know when you’ve reached your limit, and you might even spend less … It happens!

And maybe in January 2023 you won’t even get to celebrate Blue Monday … Oh, boo.

*As a side note, if all this Spending Plan and getting-out-of-debt-stuff is foreign to you, you might want to consider the Living [Within] Your Means Financial Freedom program offered at FAC.