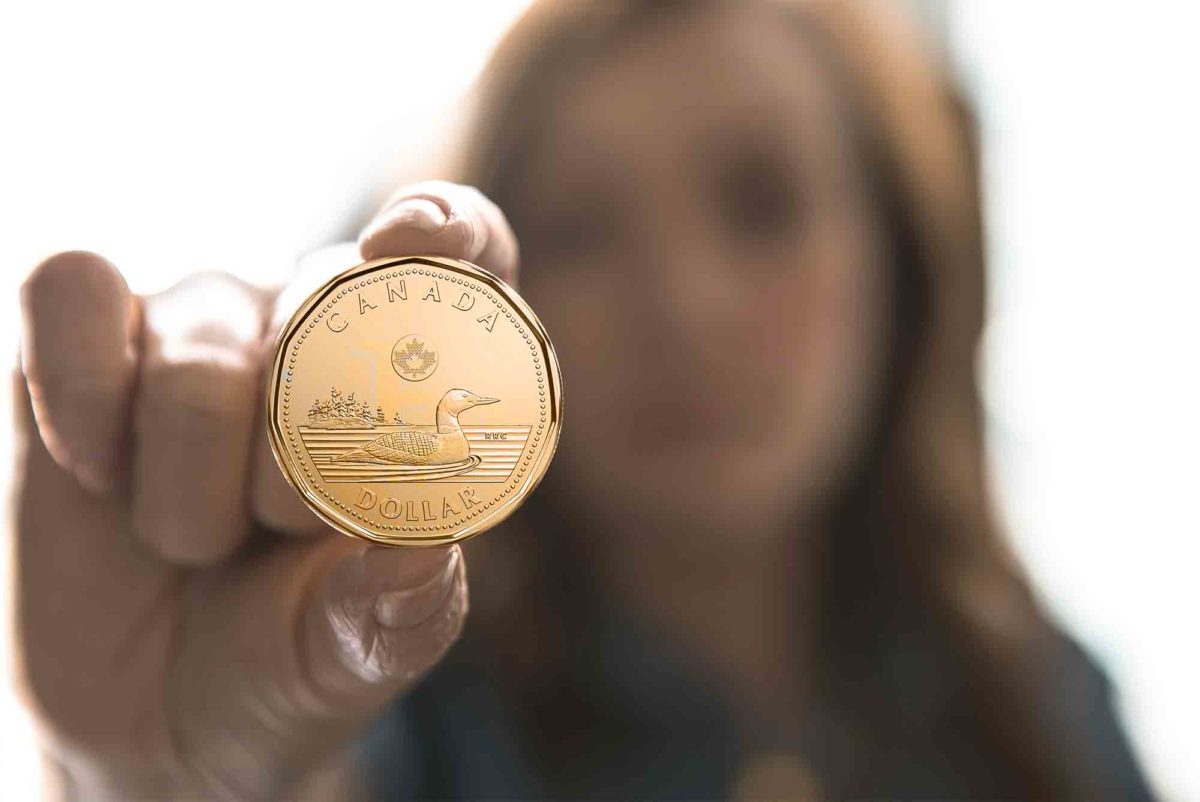 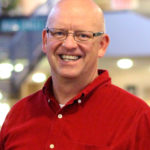 Being Average in Canada Doesn’t Look So Good 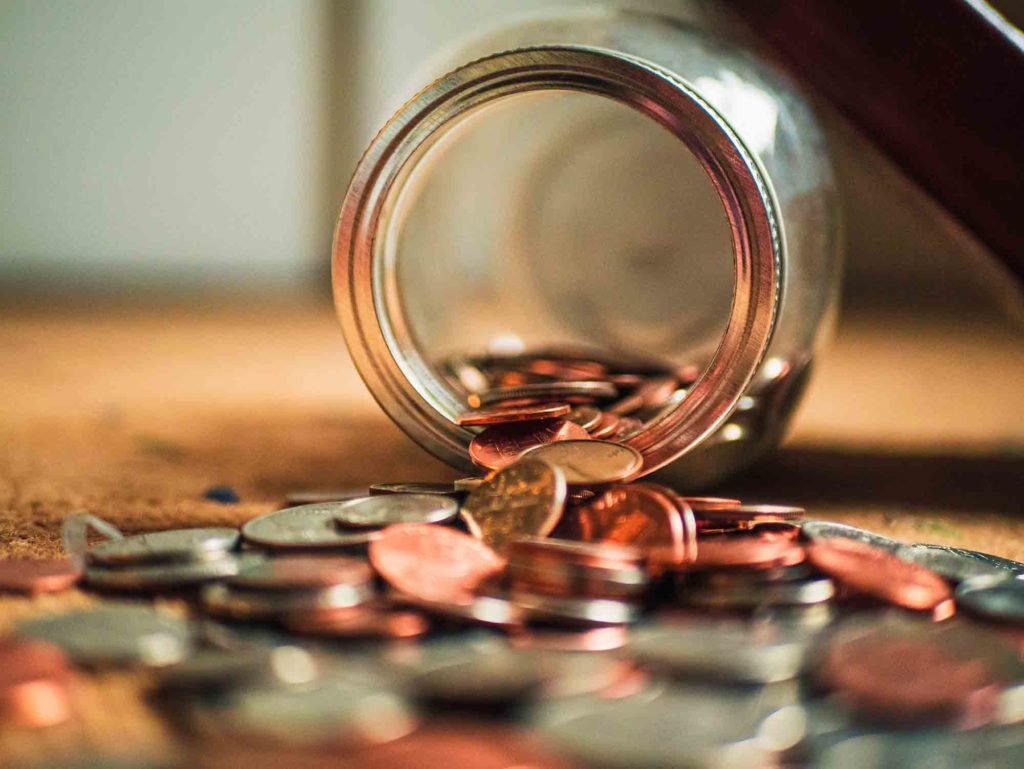 The average Canadian will save less than $4,000 this year toward their retirement. In fact, the average Canadian saves only 4% of their income each year, for any purpose. In 1982 we saved 19.9% of our income. 32% of Canadians aged 45-54 have nothing saved for retirement, while 53% don’t actually know if they are saving enough. 90% of Canadians have no formal retirement savings plan. I could go on, but this is becoming depressing.

That’s the average financial situation of Canadians. The average Canadian is nearly broke, doesn’t save, spends more than they earn, and – let’s face it – doesn’t believe there’s any way out. Not a pretty picture.

But is that the case for those within the church? Are we different? Perhaps … There’s no way of knowing, unless a survey was done – and that could potentially be embarrassing and disheartening.

Let’s just make one assumption: God wants doesn’t want us to be like everyone else. God has no intention for us to be average. God wants us to be different. Jesus-followers are called to be extraordinary. He calls us to be light in a dark world … salt in a bland world … people who give and help like no one else.

And let’s get this straight … In saying God wants us to be different with our finances, we’re not talking about “prosperity gospel” type of thinking. We do not subscribe to being wealthier, more blessed, or better off because we follow Jesus. We’re talking about a life change and transformation to being more responsible, more giving, and more like Jesus in how we handle the resources He has so generously given to us.

Jesus-Followers Do Different Things with Money 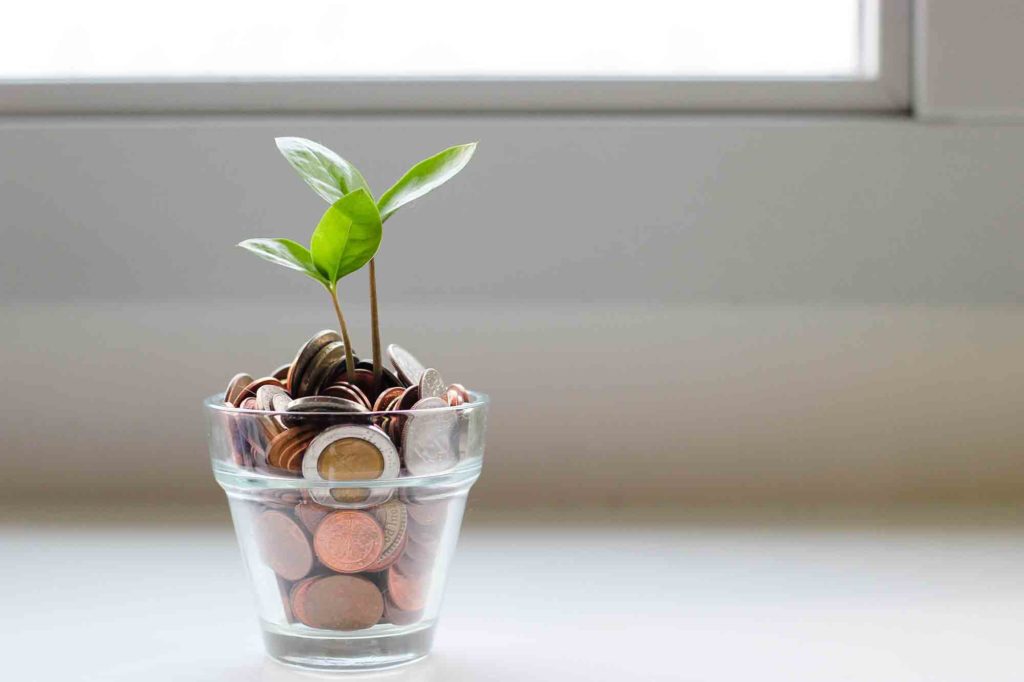 Transformation has been the theme of our latest teaching series at FAC. Pastor James has addressed transformation in the realm of our money, but what does that mean for us? At its heart, transformation means change. God initiated a change in us, saying He’s moved us from darkness into the light. With money, would it not follow that we’re called to treat what He’s given us in a very different way than those who are average?

If God wanted a change, what could that transformation look like when it comes to our money? What changes in how we live with our money would look extraordinary? How can we do this?

Start by Making a Spending Plan 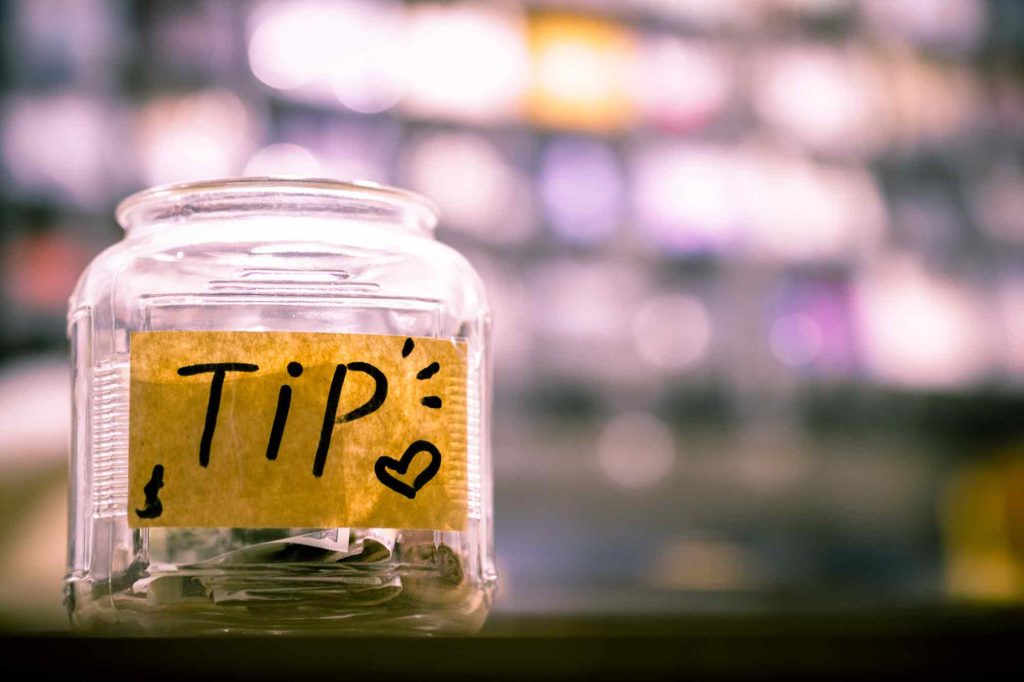 We live in a culture that has no plan for their spending. That might mean doing something no one else you know does. This sounds an awful lot like a budget, and I tend to avoid that word. It sounds like constraints and shackles, but we who are followers of Jesus are free people. What if we called it a Spending Plan, where all money is allocated for a purpose? If we call it a Spending Plan we’ve given ourselves permission to spend, because we’ve thought it out and set out a course for our money.

A Spending Plan, then, is a plan to spend money, not stop spending. It’s full permission to spend. But we spend on what matters, what fits with our values, and with intentionality. We spend on what will make us extraordinary, not simply ordinary. We devise a plan and stick to it. We don’t spend our money on what someone else tells us to spend on, but on what we’ve decided to spend on. That will make us very extraordinary.

Write out a plan on how you’ll spend your next paycheque. Allot money for everything you need and are committed to … Things like your giving, your housing, your transportation, your eating, your personal care, your savings and risk management (fancy term for insurance), and your enjoyment.

It’s so meaningful if you write it down, and agree with your partner if you have a partner in your home. Writing it down makes you accountable – if to no one else, at least to yourself. Review it, and see if it works. To be honest, the first time you do this you’ll likely have some holes – things you forgot about the first time.

If you don’t know how to build a Spending Plan, the Living [Within] Your Means course at FAC teaches  how to do it. Or find one online, or in a book … just start somewhere. 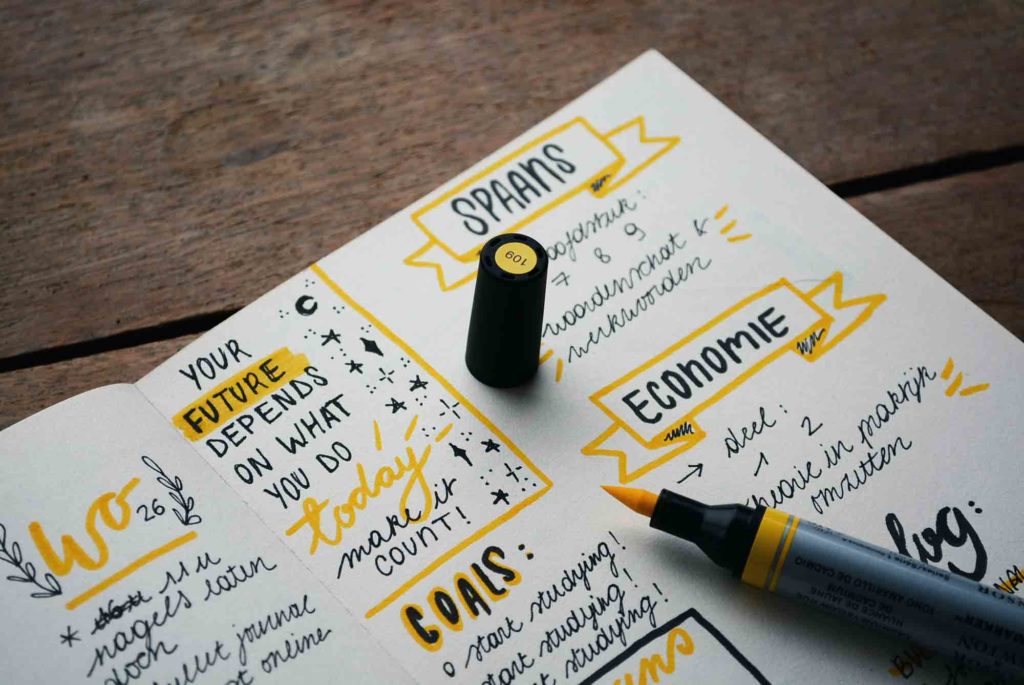 You may be familiar with a To-Do List … but how about a TA-DA List? A To-Do List is a series of tasks that need to be completed. They’re not good, nor are they bad; they are what they are. A TA-DA! List is a list of small accomplishments that recognize change. If we’re talking about transforming our finances, often the best way to do that is to give yourself a reward, a pat on the back for making a change.

List some things you’d like to change each month in your Spending Plan. If you were to make a Spending Plan based on how you spent your money last month, you might see some things that you wouldn’t have done had you thought about it ahead of time.

For instance, you might look back and realize you spent $100 on coffees last month. Coffee isn’t evil – I’ve never seen it in the Top Ten Things You Shouldn’t Do (the 10 commandments being one of those lists). But you also decided you weren’t able to support one of those children in need in Haiti … In your heart you wanted to be generous, but in your Spending Plan there wasn’t room for it. That cut you to the heart. So, you decide to put giving to that children’s project on your Spending Plan instead of getting coffee from your favourite coffee shop for the next month.

After a month, you haven’t bought 1 coffee from the local coffee shop, instead making coffee at home before you headed to work every day. You did it! You stuck to your plan. You didn’t commit to $100 to that project, only $50; and at the end of the month you realize you did it. Not only did you do something good and generous; your financial picture tells you that you spent $50 less this month than last month. You made a change in your spending! So you hit one of the items on your TA-DA! List. So, as a treat, you go and get one of those $5 coffees and celebrate … TA-DA!

Put things on your TA-DA! List that signify a change you want to make; then when you do it … TA-DA! You get to celebrate. You get to reinforce a new habit.

Another example. Let’s say you’ve never had a Spending Plan, and you manage to get through the first month of having a Spending Plan and you have money left over. You’ve actually spent less than you earned! TA-DA! You decide to treat yourself by going out to a movie with your friends!

A TA-DA! List is a list of things you would like to accomplish in a short time that you realize will make changes in the long term for you – and you get to treat yourself for getting it done. Doesn’t that sound a lot more fun than a To-Do List? If you want to encourage new habits with your money, giving yourself a reward can be a big help in making long-term change, and you will be extraordinary.

These are a just a couple of things you can do, starting tomorrow, that can help you begin the change in your money life – that will make you extraordinary. Let’s stop being like everyone else, and live the life God wants for us. Let’s stand out by handling money in a way that makes us more generous, more exemplary, and just better citizens.

As a further side note, if all this Spending Plan and getting out of debt stuff is foreign to you, you might want to consider the Living [Within] Your Means course. We’ll teach you how to handle yourr money in a wise way. And it just so happens we find a number of money “best practices” right in the Bible … who knew?