The C&MA Version of ‘Fear Factor’ 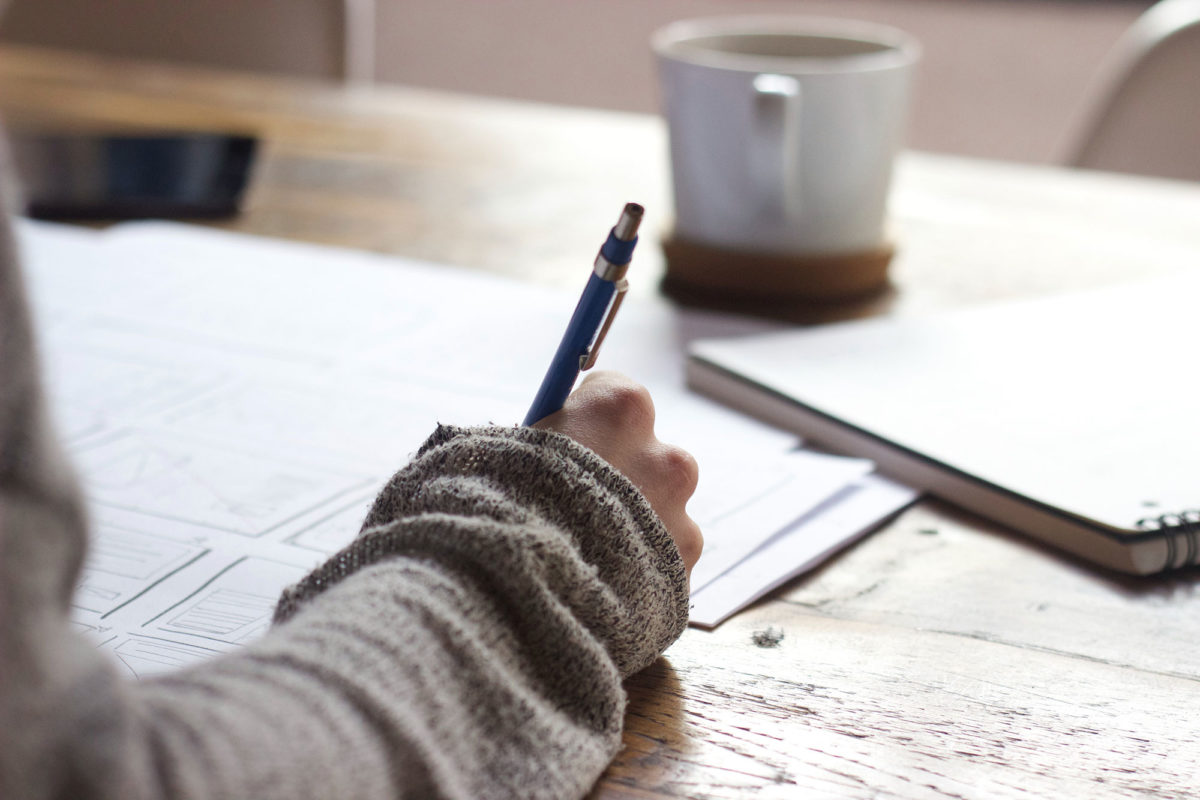 “Explain the hypostatic union using no less than 4 verses from the Old Testament.”

“Uh … Umm … Well … Jesus?” I manage to stammer, looking completely flustered. And that’s when I hear the loud buzzer sound that they play on Family Feud when somebody guesses wrong.

Technically, that’s the correct answer, and it would’ve worked 30 years ago when I was in Sunday School, but it’s not enough for what we’re about to go through. You see, my wife and I are preparing for one of the most arduous and rigorous tests known to this denomination. It will thoroughly try us and question us, often in ways we haven’t even imagined. This ordeal we’re about to endure is a process every pastor and person of authority in the Alliance denomination has gone through.

You see what I just did? I’ve already divided the readers of this blog into two groups. One group is unsure of what licensing actually is. Those in the other group have a knowing smirk on their faces as they recollect their own experience of going through the process. I’ll come back to that smirk in a minute. First, some background for those from the first half of the readers.

My name is Jeremy Dyck and my wife and I are in the process of becoming International Workers for the Alliance’s ministry overseas. I remember distinctly the message that was preached by none other than Pastor Les Bon-Bernard last year during the missions weekend at church. Essentially, his message that impacted us that Saturday night in November was this: there are many people who pray, many people who give, but not many who go. I remember my wife and I sitting together and feeling God telling us that we were to go again.

And that message almost a year ago has led us to this moment that we’re in today, a frantic, panicked moment. “Panicked?” you ask. OK, maybe “terrified” is a more apt description. Let me explain.

I remember that the very first email package we got as potential International Workers explained that part of the process was to undergo the licensing interview by the Head Office, which basically is the official “OK” for us to be sent out as approved workers. We sit in front of a panel of at least four leaders and we get grilled about the Bible, about our beliefs, about our understanding of God, and about the faith we profess. And this constant rapid-fire questioning lasts for 90 minutes. Is it worrying that they suggest we bring a box of Kleenex with us?

This is not just a simple interview. I can’t compare this interview to, say, when I was 18 years old and applying for a job at my local Walmart. All I had to do then was convince my future manager that I would show up on time and that I had a basic understanding of life skills. Having been in several Walmart stores since I worked there, I have to wonder if they even ask those questions any more.

No, this is not a job interview. Well, in a way it is. I am committing to being supported by the church as we go overseas and start churches and reach the lost in unreached people groups all over the world. Technically, I am “employed” by the church, but their standards just seem a little bit higher than Walmart’s. At least, I would hope they are.

Just like the flag of Switzerland, the big plus is that we were given a set of 99 study questions to help us prepare for the interview. The bolded note on the top of the page tells us that “These study questions are for REFERENCE ONLY.” You remember in college when you sat in some of your final exams and it turned out that everything you studied was not even on the test? Yeah, that’s what this is like. Here’s a massive list of questions on subjects like the nature of God and the authenticity of Scripture. Study these questions if you want, because there’s no way we are going to ask anything on this list. (Cue maniacal laugh track here.)

Think it sounds bad? Buckle up, it gets way worse. This is not a test either. Well, again, in a way it is. The Christian & Missionary Alliance (C&MA) in Canada wants to know that everyone they send out has a good grasp of the Bible and their faith. They want to know that your pastors and leaders aren’t running around believing in all manner of things. What Heaven will look like and the timeline of the Rapture? That’s up for interpretation. But when it comes to matters of Jesus and the authenticity of the Bible, that’s kinda important.

And hence the licensing process. To be honest, this upcoming interview has us kind of spooked. I fully blame the senior pastor of this very church for that. I remember that to get the official church approval from FAC, we sat in front of Pastor James and two separate elders as they talked to us about the call of God on our life. We got to talking about the licensing interview coming up, and Pastor James got that smirk on his face. I remember that he ever-so-casually remarked that it was a point of pride for the panel if they could make the interviewee cry. Hahahaha … So funny, Pastor James. Wait, why aren’t you laughing too?

I’ll bet he was joking. Maybe. I hope. You were joking, weren’t you? That little grin, that knowing look has been given to us by everyone we talk to who has undergone this dreaded licensing interview. “Oh, you’re about to sit the licensing interview? Huh. Good luck with that,” they all say.

Who has given us that little smirk of hidden knowledge? Let’s see …

… OK, we get it. This is not going to be fun. It’s going to be a challenge. We have to take it seriously.

But in saying that, this is actually an awesome thing. I know I haven’t exactly portrayed it that way, but in going through the study questions, it drives one point home.

It’s a good thing to know your faith.

And truly know it for yourself. You see, I grew up in the church. My dad was a pastor. My grandpa was a pastor. FAC was a major part of my formative years as a Christian. But in spite of that lineage, it was still up to me to decide that I was going to follow Jesus, not based on the decisions of my parents or pastors. It was to be my decision. And I remember a point as a teenager when I decided that this faith would become my own faith.

I have to know what I know. And know why I know it. It’s been an incredible journey to go back through the Bible to learn what it actually says and reaffirm my faith in things like the atonement of Jesus, why He had to die, and why we needed Him to be both fully man and fully God. It’s also been hugely beneficial to study up about the history of our Bible and why we take it as the inerrant and infallible (and I can now tell you what both those words mean) Word of God. We get to remind ourselves why it’s important we describe God as a Person, and how the Holy Spirit continues to supply the gifts and the power to live out the life we’re called to live. It’s probably a process that would be good to go through every five years.

In the end, that’s what this whole process has meant for me. It’s been a renewing time to refresh my thoughts and remember why I made this decision for myself. Not because the pastor on stage says so, not because of what the church says. But because I’ve stood up and said this is what I believe, and now God is putting my faith into action by calling me to go. So, as painful and difficult as licensing can be, I’m thankful that I can learn more about my faith and articulate it to anybody who asks me. 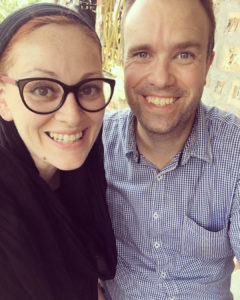 Wait a second … What do you mean there’s another one of these interviews? I have to do this again for ordination? And it’s WORSE?!?