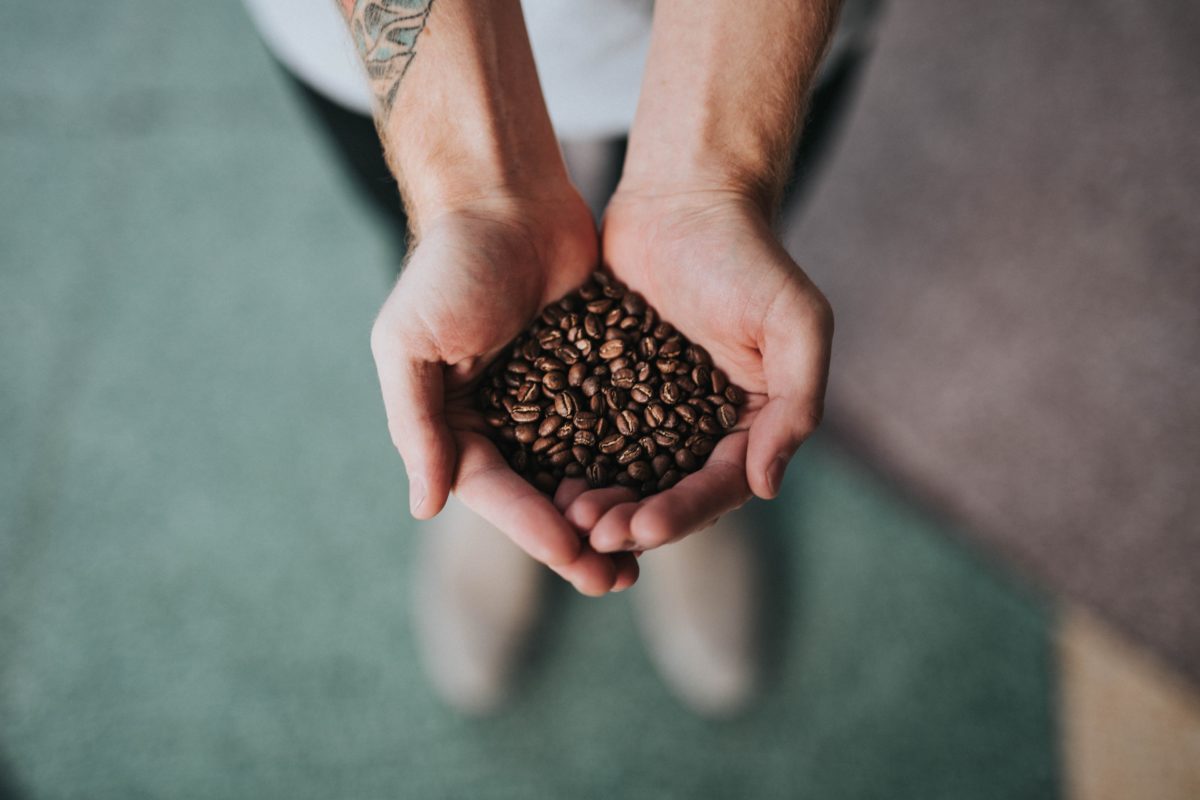 The House Coffee Sanctuary was a ministry of First Alliance Church that served the Kensington community from 2001-2014. The House was a unique community impact ministry with the goal of building bridges into a predominantly Atheist community of Calgary through serving coffee, offering open mic nights, art classes, Bible studies, and hosting church gatherings. Former Pastor of the House, Derrick Mitchell, recently emailed FAC staff with this story.

I just had an amazing experience today at a funeral of all places and wanted to share with you guys, as you are individuals that invested in The House and were always willing to let me bend your ear and get advice whenever I came by the church. It’s really an FAC story because of the impact of FAC’s actions that resonate still.

I attended Steven’s funeral today. He was a 28-year-old who had been a House regular and suffered from MS, which eventually took his life. We watched him move from being a vibrant young man to walking with a cane, to needing a wheelchair; we watched him lose his sight and eventually move into full-time care. Through all this The House had a great relationship with Steven. Every year we did a fund-raiser and participated in the MS Walk on his behalf. I and many of our staff had spiritual conversations with Steven over the years, although to my knowledge nothing had ever come of it. Steven remained one of the most upbeat, positive people I have ever met, in spite of his condition.

So today I went to his memorial service and when his parents greeted me and heard I worked at The House, they both gave me a massive hug and shared a bit of the impact that it had on his life. I had never met them before and only knew bits and pieces of his family life. During the service, his parents mentioned the impact of The House Coffee Sanctuary had on him and showed a montage of his life. It was all bittersweet as I thought about Steve’s life of pain and wondered about his eternal resting place.

Then his aunt got up and started sharing about Steven’s spiritual journey, the spiritual conversations they had, how she had prayed with him as a child and he asked Jesus into his life. About how later when he was trying an experimental treatment in Mexico, he confessed to her that he needed God in his life and she said, “He is, He’s here!” They prayed and again Steven asked Jesus into his life. I had no idea this was happening while at the same time, our staff were praying for him and sharing their stories of their encounters with Christ with him. Steven wrestled with God; I know in my conversations with him, the question of why his MS was so debilitating was forefront in his mind. He often wore shirts with pentagrams and certainly flirted with darkness.

His aunt went on to say that during the last few days of his life, they had one final conversation about Jesus and God. Steven was angry and fighting for every breath and his aunt said, “You don’t have to be scared of God – He loves you.” As she said this, realization spread over his face and all of a sudden his laboured breathing became smooth and peaceful. Contentment spread over his entire body and 48 hours later he passed peacefully.

God is good. God is so good. We don’t often get the full picture of all that the Spirit is doing beyond our vision, and today I got to see a fuller picture of one young man’s journey of faith – and I needed to share it with you because it’s your story too. FAC played a massive role in bringing this lost sheep home through the impact of The House Coffee Sanctuary. 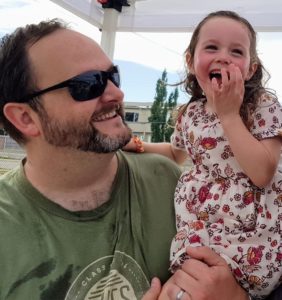 Blessings on you all! Love,

Find more stories like this one in our Storyline Spring edition.